Gayfield’s record attendance of 13,510 watches Arbroath lose 2-0 to Rangers in a Scottish Cup tie. Willie Thornton got both the goals. In the league, Arbroath finished bottom of B Division.

George Leuchars retires from the club after 54 years service as player, trainer and groundsman.

To be replaced by Arch Anderson.

Arbroath are beaten 2-0 by Aberdeen in the semi final of the Scottish Cup in front of 22,000 at Dens Park. It’s the only time the Lichties have reached this stage of the competition. The Dons defeated Hibs in the final. The Lichties finished the season third from bottom of the B Division.

A dinner for Bob McGlashan is held at the Seaforth Hotel to mark his 50 years service to the club as player, trainer, secretary and manager. McGlashan left the club in February

Arbroath Football Club effectively closed down for the duration of World War Two. When the Scottish League started again at the end of the War, the Lichties were shocked to find themselves put into the Second Division despite having been in the First Division prior to the outbreak of hostilities.

Manchester United sign 21 year-old George Mutch for £800. He later scored the winning goal for Preston in an FA Cup Final and he was capped by Scotland.

First game at “Greater” Gayfield: East Fife win 4-2. Arbroath’s first victory at the new ground was a 5-2 win over Queen of the South, with Johnny Slavin grabbing a hat-trick.

Arbroath beat Johnstone 3-1 in the first Scottish league match played at Gayfield. Two players were sent off (Donnachie of Arbroath and Harvey of Saints) and police were called to stop a near riot when fans invaded the pitch. The Lichties finished the season in 16th position from 20 clubs in Division Two.

A benefit game for Jocky Petrie was held when Arbroath hosted Forfar Athletic at Gayfield. The Lichties then gained admission to the Scottish Alliance – composed of mainly reserve teams of league clubs.

A skeleton Central League got underway but Arbroath were excluded.

Arbroath beaten in final of Qualifying Cup by Abercorn of Paisley.

Formation of Central League. Arbroath played in it, but retained membership of Northern league

Arbroath lose 5-2 to Galston in the Qualifying Cup Final at Hampden Park.

Arbroath lost 4-2 to Annbank (after 0-0 draw) in the semi final of the first Scottish Qualifying Cup.. 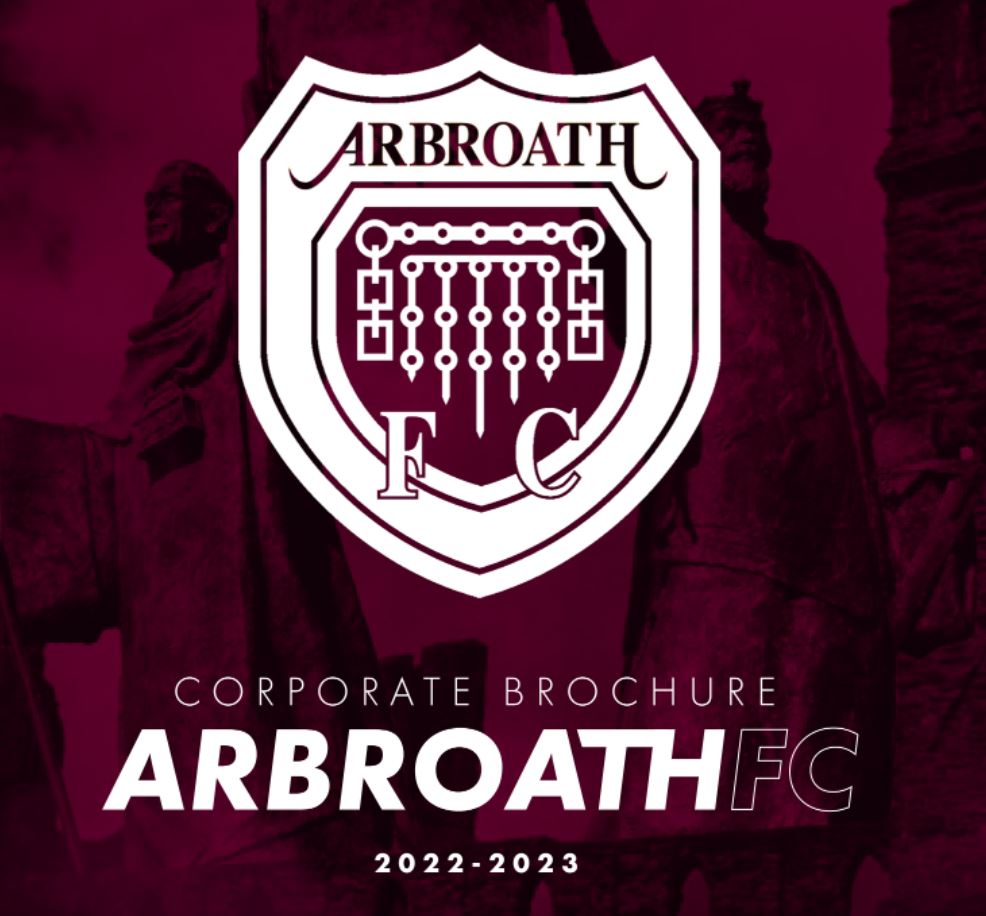