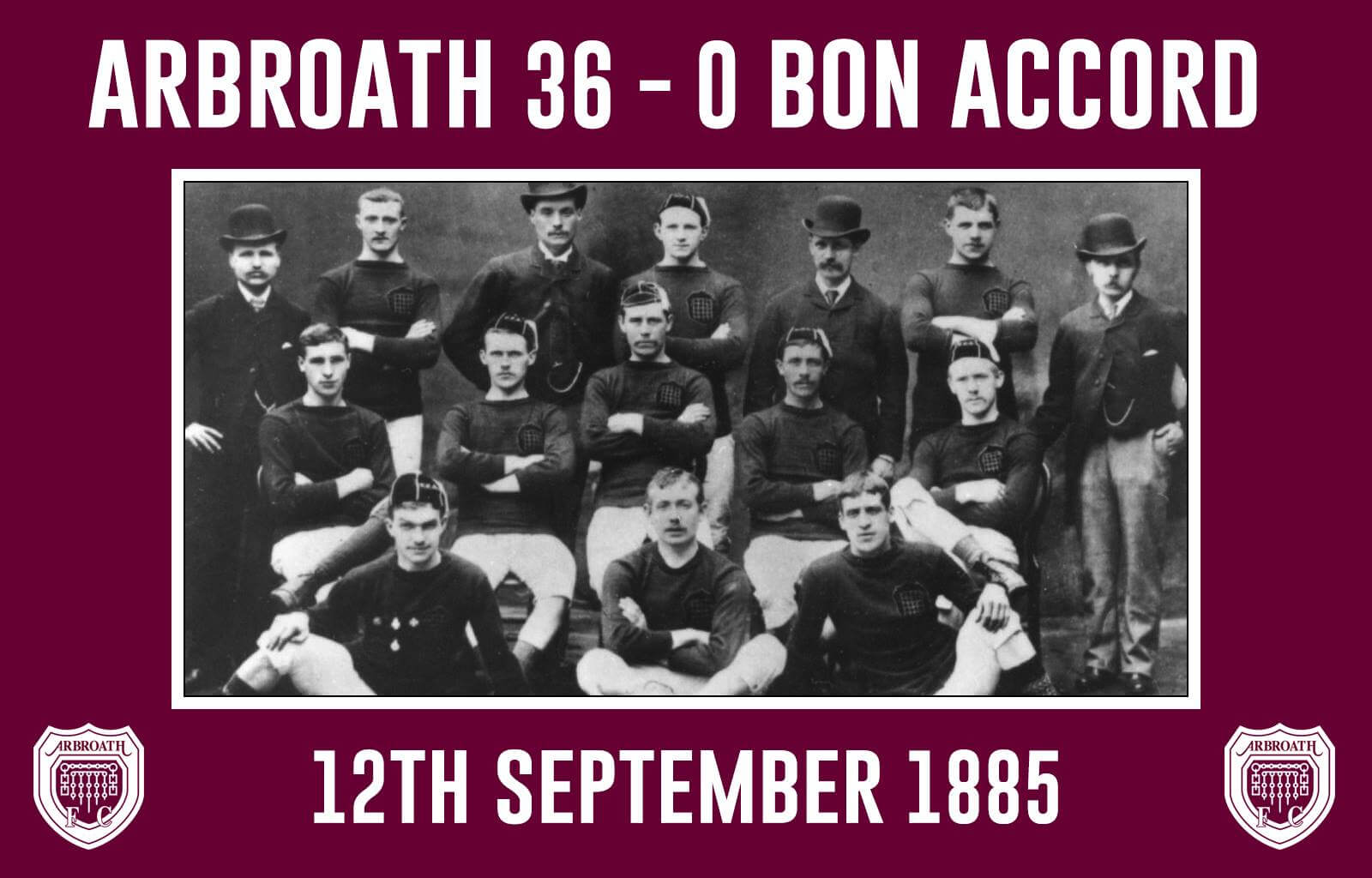 133 Years ago today something very special happened which went on to be part of our club’s rich history.

As we look back and celebrate that day, who better to take us on a trip down memory lane than by journalist and author Fraser Clyne.