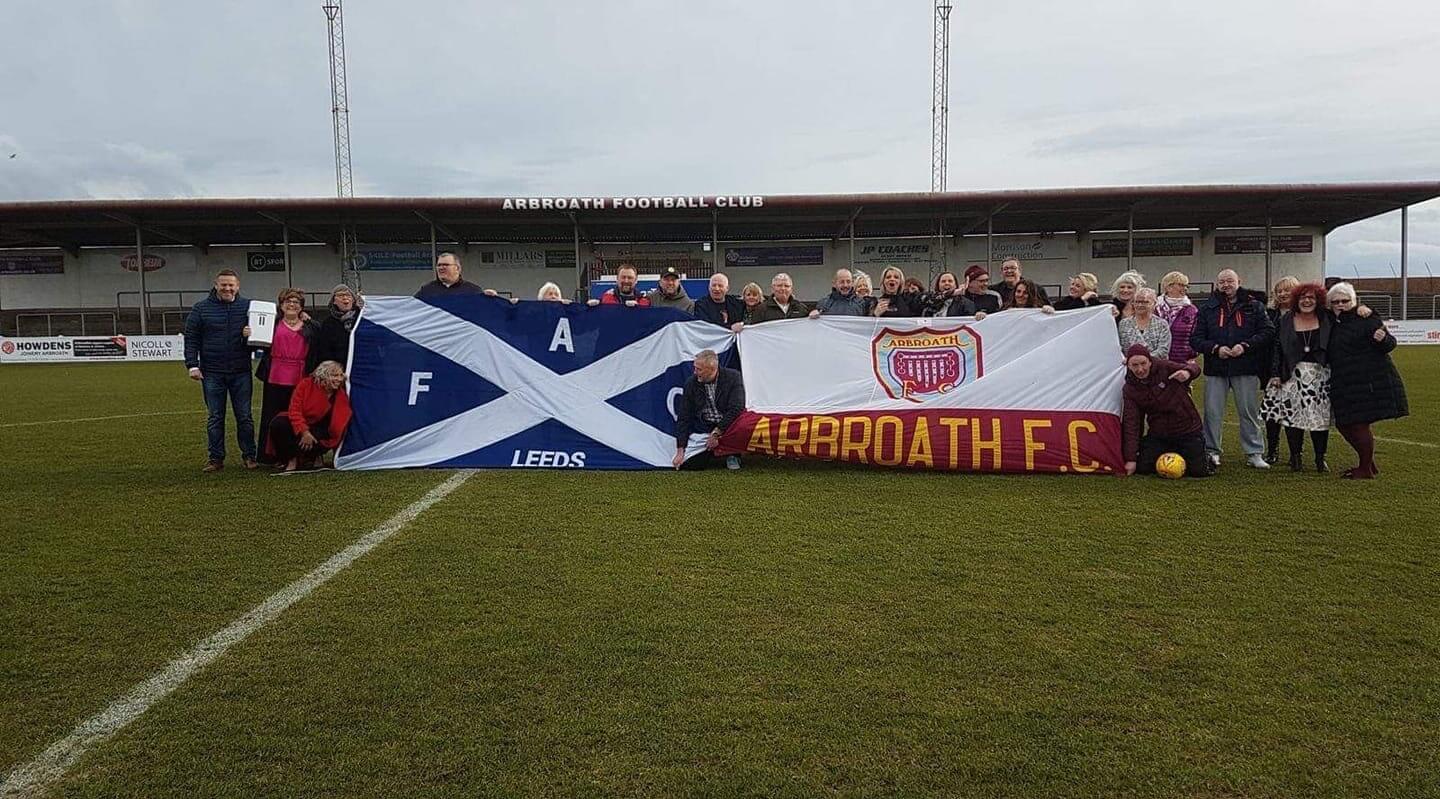 Arbroath FC would like to thank Carol Shand, Tutties Neuk and all the ladies who attended the TASC 1878 (Tuttie’s Arbroath Supporters Club) Ladies Day yesterday who helped raise £336 for the club.

They were also joined by the Leeds Arbroath FC Supporters Club who had come up for the game.

Having to cancel our popular Ladies Day Event at Gayfield, Carol Shand at Tutties put on a wonderful day. 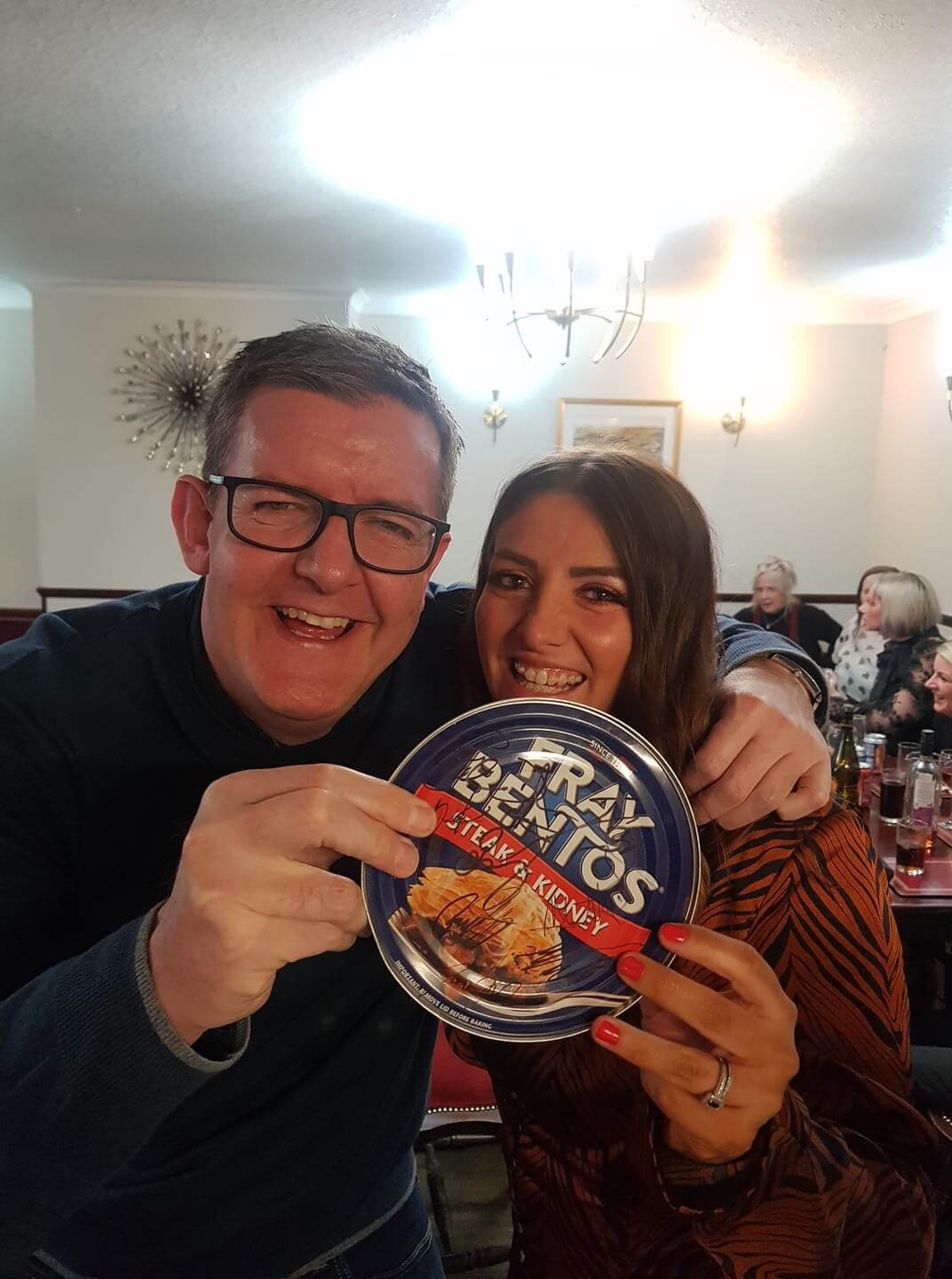 As part of their day they gathered on the pitch at Gayfield to get some photos taken and also had an impromptu kick about on the pitch.

Special thanks to our very own Mark Whatley who took part in a fun “No Likee No Lichtie” version of Take Me Out.

Between them they raised £336 for the club through playing some fun games in Tutties and taking part in an auction of signed goods.

A community club showing the community spirit that we will need in the coming weeks and months.

Thank you again to everyone! 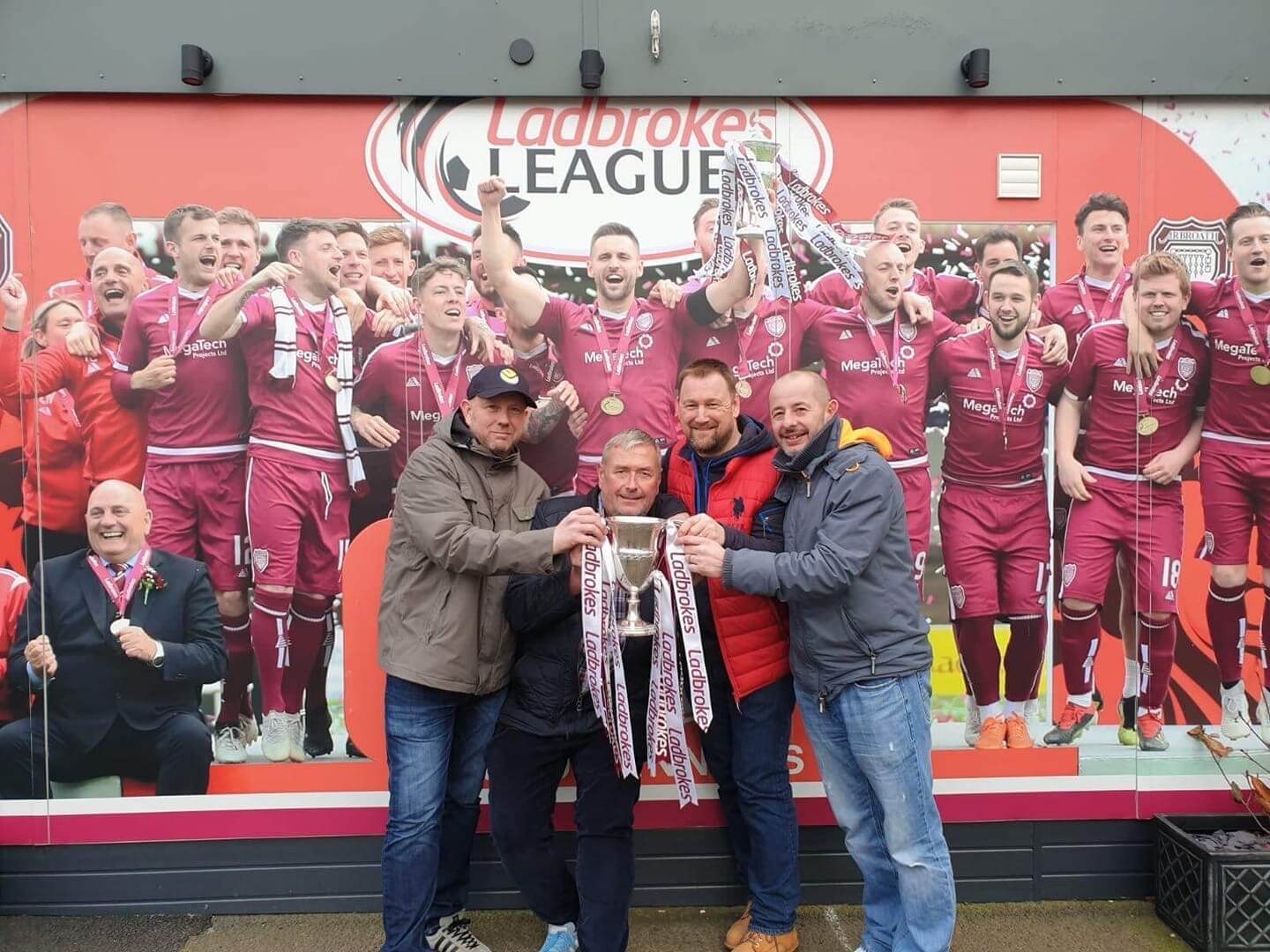 Arbroath FC Leeds Supporters Club – Mick Brown, Harry Hannam, Mark and Keith – they have been coming up to watch the Red Lichties for 27 years.