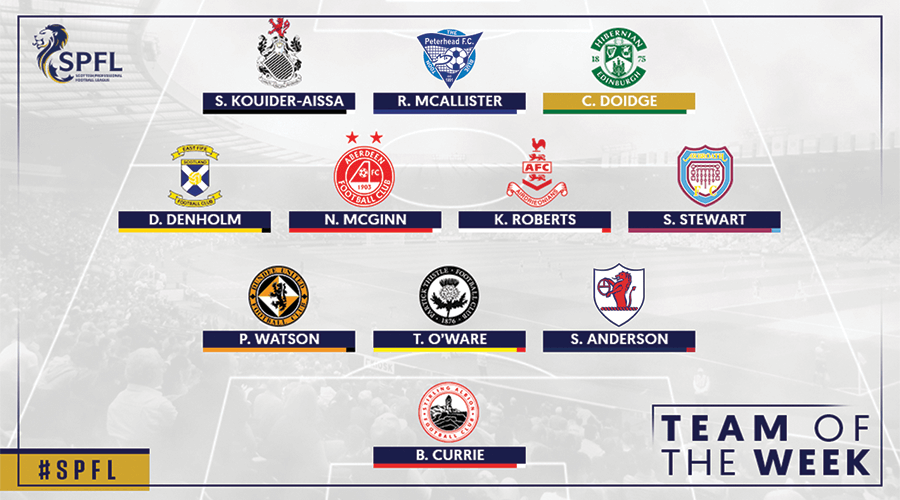 Another week, and another Lichtie in the SPFL Team of the week!

Congratulations to Scott Stewart who has been named in the SPFL Team of the week.

MR – Scott Stewart (Arbroath)
The former Airdrie wide player put in one of his most impressive performances in an Arbroath jersey so far, starring and scoring for the Red Lichties in their 3-0 triumph over Inverness CT.

Although with Saturday’s performance you could argue that the entire team should have been included!