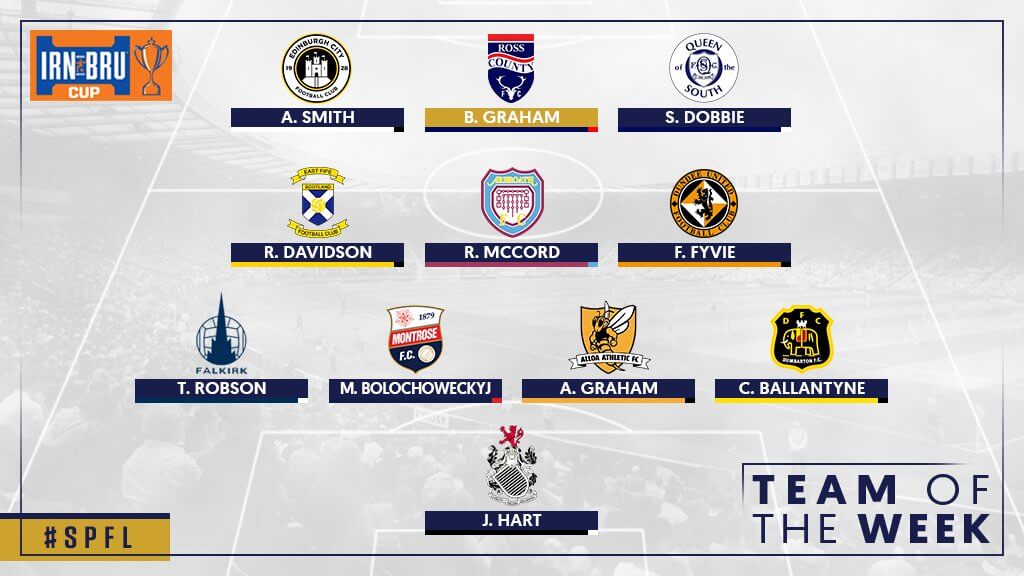 Congratulations to our midfielder Ryan McCord who has been named in the SPFL Team of the Week for his performance against Annan Athletic!

As Arbroath cruised to a 3-0 victory over Annan Athletic, Ryan McCord was at his very best. Operating in a free role in the middle of the park, McCord’s use of the ball – all clever passes and sumptuous diagonals – allowed his side to dominate.