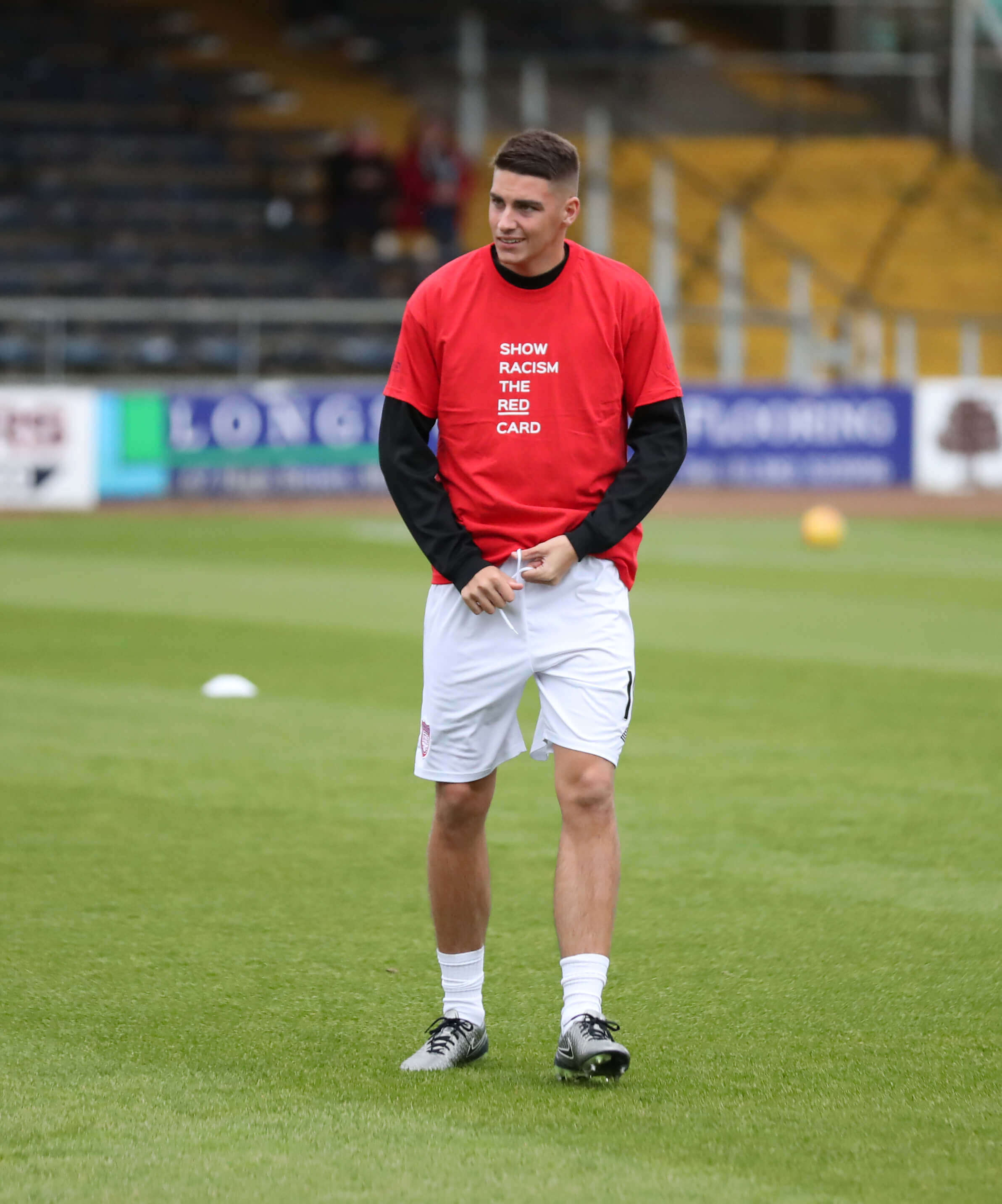 Many of you will have seen the campaign within football for many years, the, SPFL and its member clubs have been supporting the campaign since it started in Scotland 16 years ago.

In addition to increasing the awareness of SRtRC’s work in Scotland, the Fortnight of Action from 4th – 20th October 2019, shows commitment at the highest level of Scottish football to eradicate racism and discrimination of any form from our game. 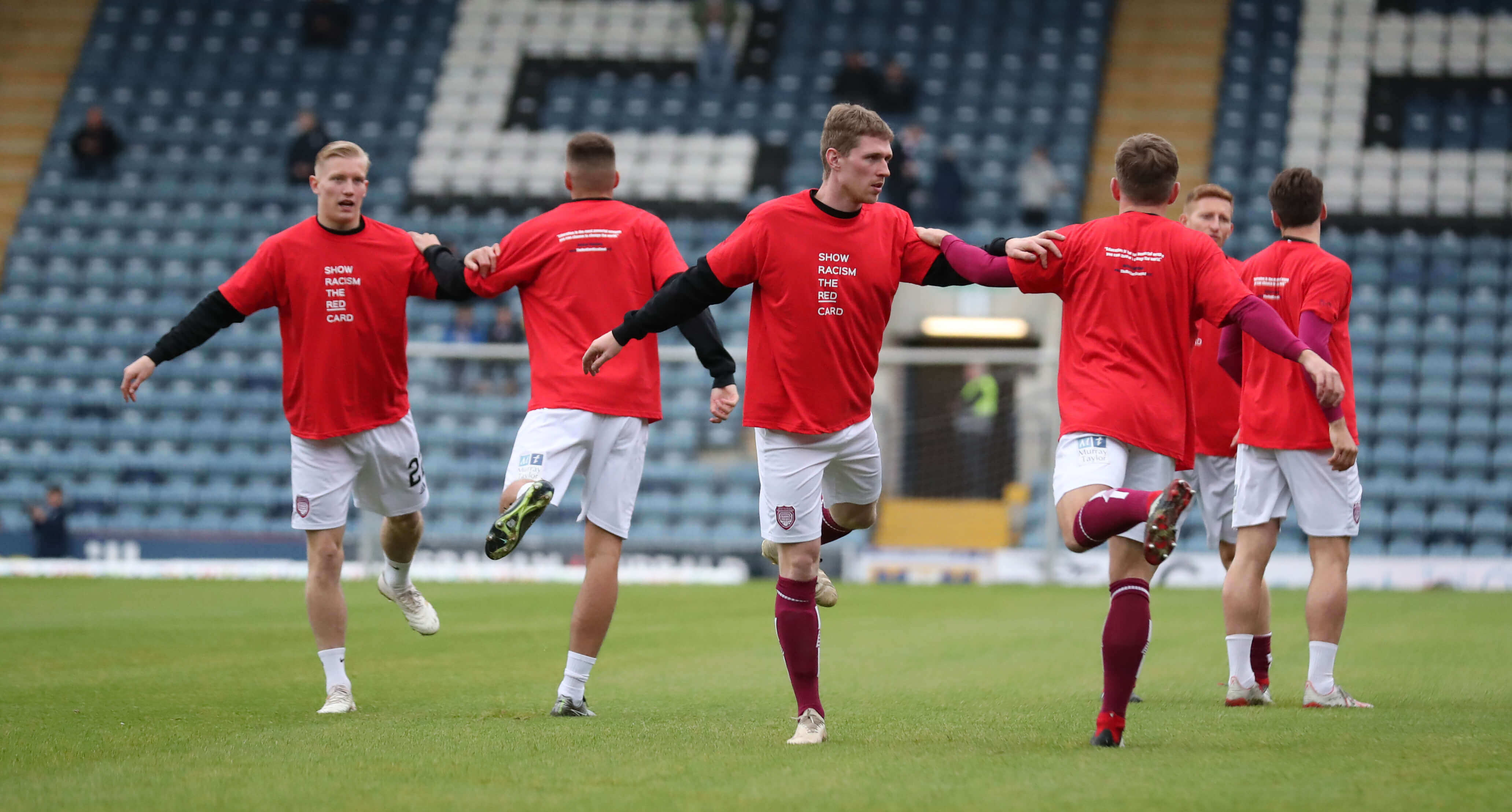 All professional clubs will show their support over one weekend – Friday 4th, Saturday 5th and Sunday 6th October.

Clubs will be united in calling for an end to racism in football and society. Players in over 40 European Countries are involved in similar events as part of FARE network against racism and discrimination.

We urge fans to continue to support the anti-racism message; it is the responsibility of us all to ensure that it is carried out beyond the Fortnight of Action and beyond the terraces. 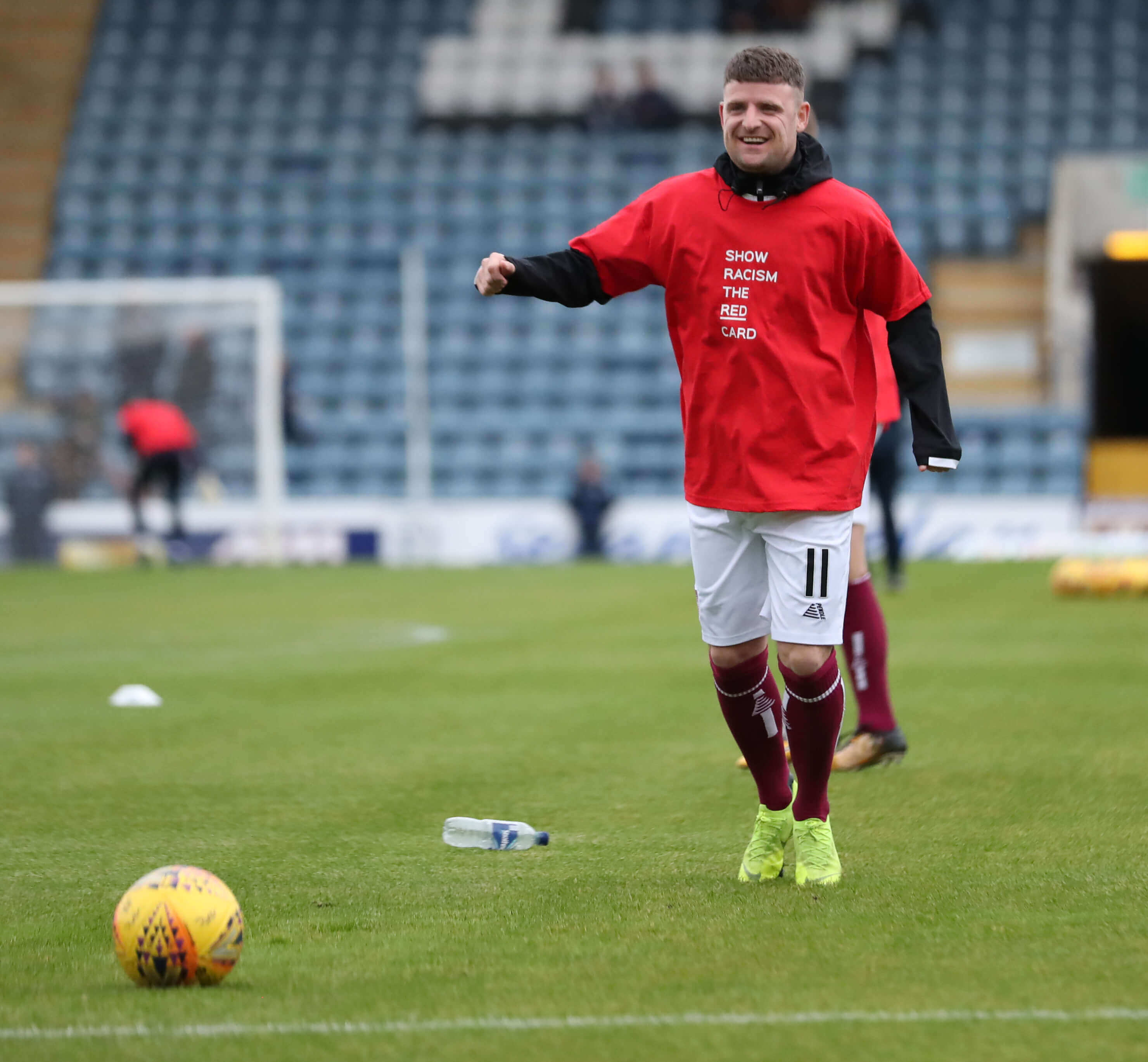 Arbroath Football Club condemns all forms of racism, and any racist behaviour will not be tolerated within the club.

Show Racism the Red Card are working with grassroots football, community groups, schools, the police and prison service to ensure that going forward Scottish society and Scottish football is fair, inclusive and accessible for all.

Football is a sport that is followed by people across the world and football matches should be an enjoyable experience for all, whatever their background. We all have a part to play in challenging racism in football and society.

In March Pupils from Timmergreens Primary and Lady Loan Primary attended Gayfield for a day of Show Racism the Red Card Scotland activities.

This was the first time the charity has visited Arbroath for an educational event with primary pupils.

The day was designed to promote messages of equality and respect, allowing the young people to explore their views and knowledge about racism in a safe environment. 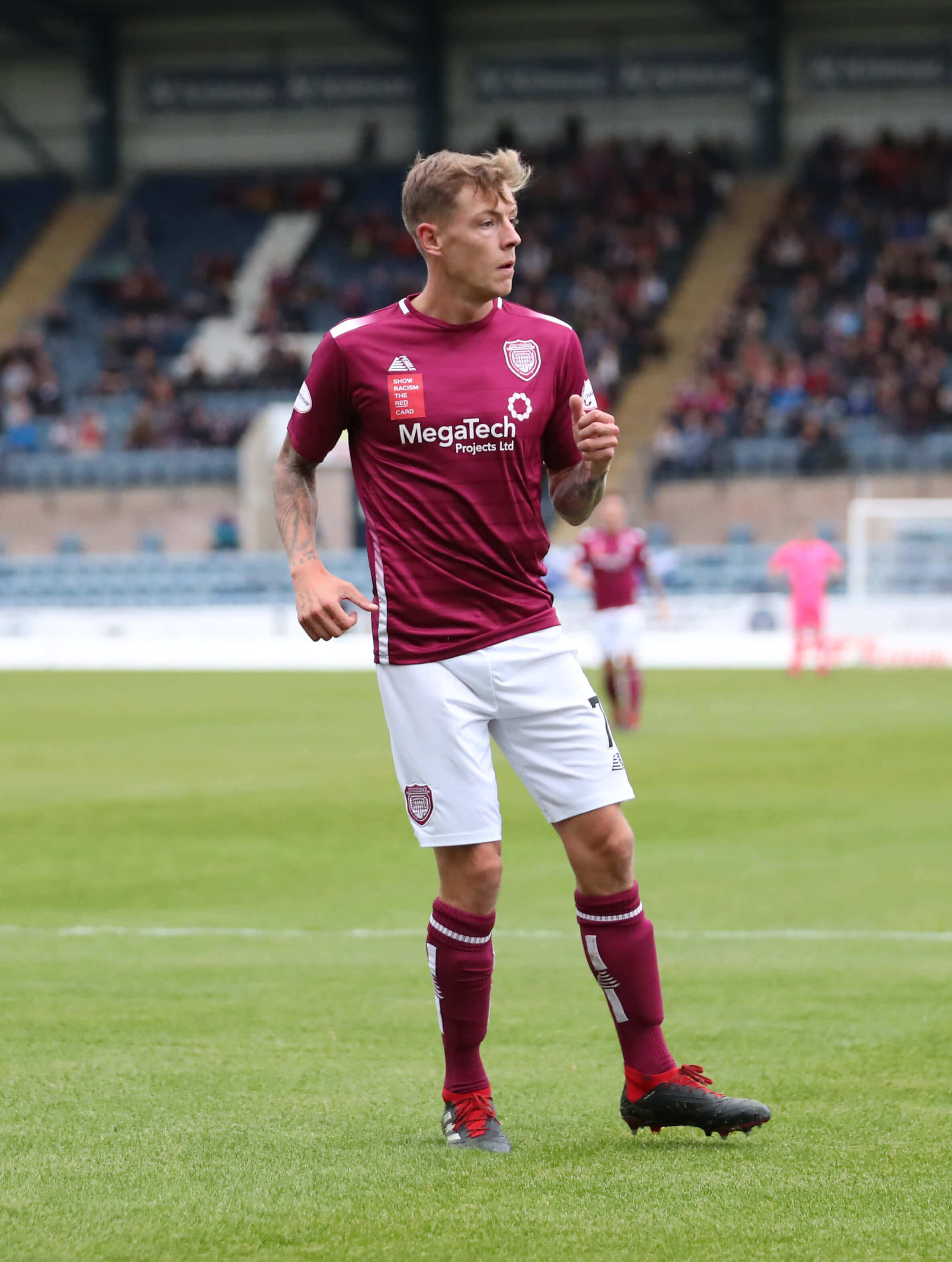 Show your support for tackling racism: