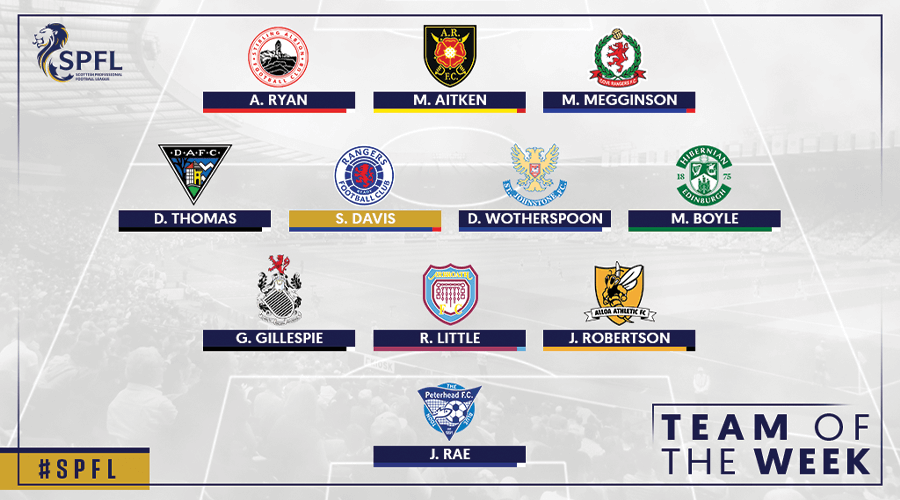 Congratulations to Ricky Little who has been named in this week’s SPFL Team of the Week!

2 Goals in 2 Games and a clean sheet this weekend!

Not only a dominant defender at the weekend, the centre-back also scored the opener in Arbroath’s thumping 4-0 victory over Ayr United in the Scottish Championship.