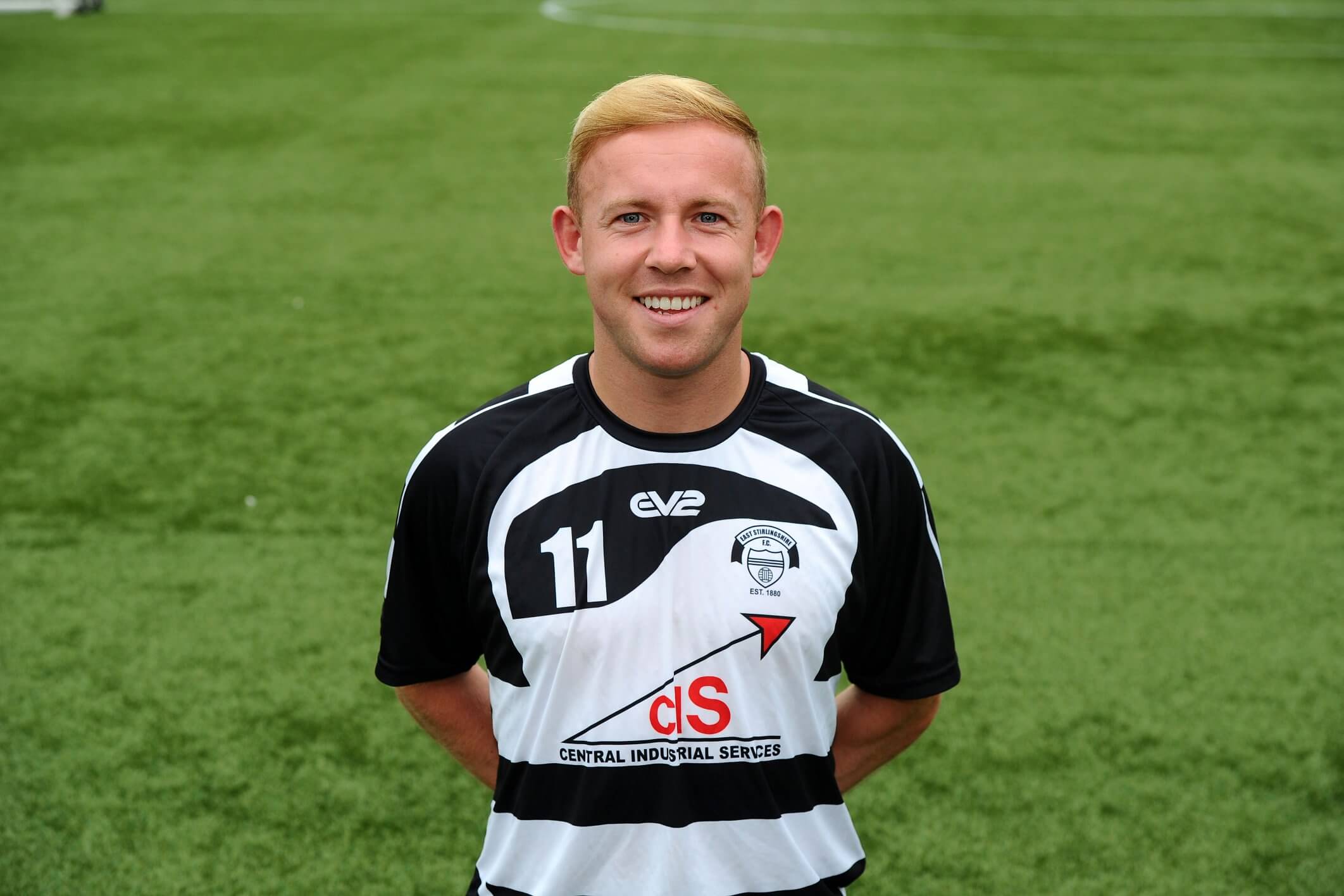 With the loan market open until the end of March and with that Lowland League is currently paused, season Arbroath Manager Dick Campbell has swooped to sign Nicky to help with the club’s injury crisis as Gavin Swankie, Bobby Linn, Luke Donnelly all now look likely to be miss the rest of the season with loan defender Jake Davidson also returning to Dundee United after suffering an injury at training.

Nicky, 29, came through the youth ranks at Aberdeen before breaking through into the first team. Whilst at Aberdeen, Nicky had loan spells at Forfar Athletic and Alloa Athletic. Whilst at Aberdeen Nicky scored one of the extra time penalties against Inverness Caledonian Thistle which help Aberdeen lift the 2014 Scottish League Cup.

In May 2019 Nicky joined East Stirlingshire scoring 14 goals with 13 assists in his debut season being named as Player’s Player and Fans Player of the Year.

Before this season was cut short due to the pandemic Nicky had scored 2 goals in 5 appearances and was named Club Captain in September 2020.

Nicky knows Dick from his loan spell at Forfar Athletic and in an interview with Football Journalist James Rowe, Nicky credits Dick with helping with his development.

We welcome Nicky to the club!