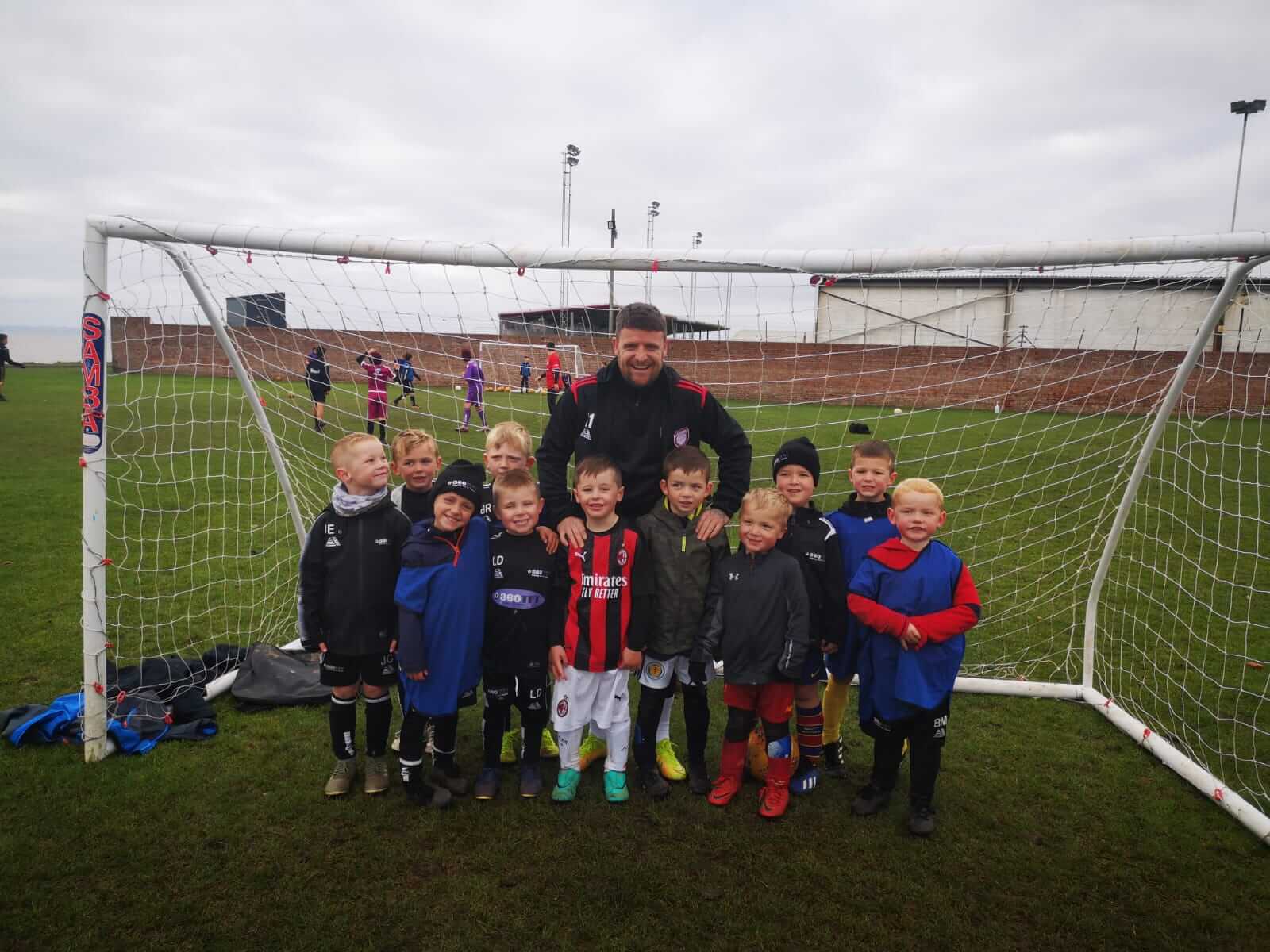 Well what a week it’s been for all who took part in the Morrison Construction football camp. The poor weather earlier in the week didn’t dampen the enthusiasm of the kids and every day 70-80 young Lichties took part. 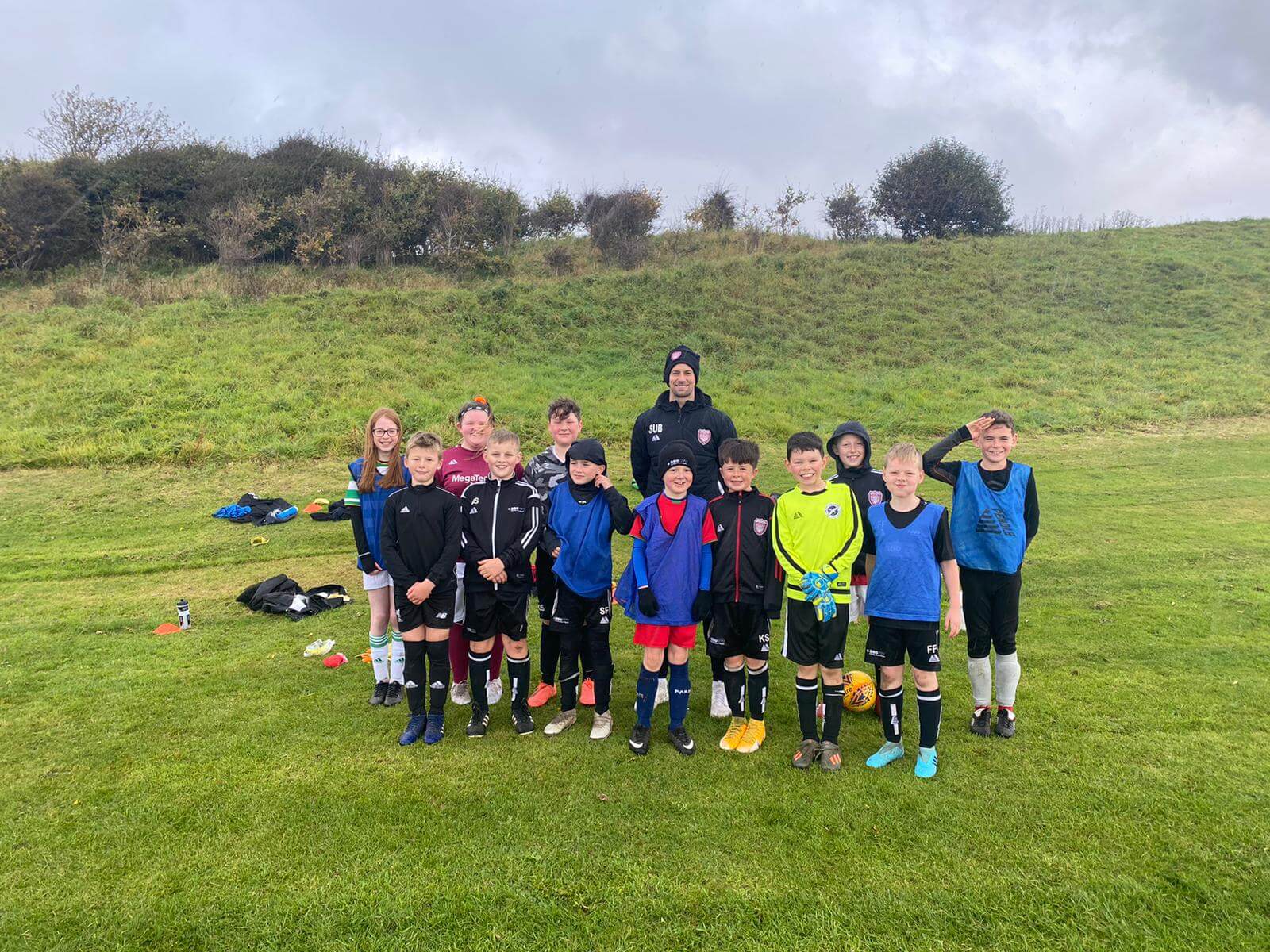 The club would like to thank Drew Mackie of Morrison Construction who were the main sponsor of the football camp.

We would also like to thank Morrison’s supermarket who supplied snacks each day for the kids. 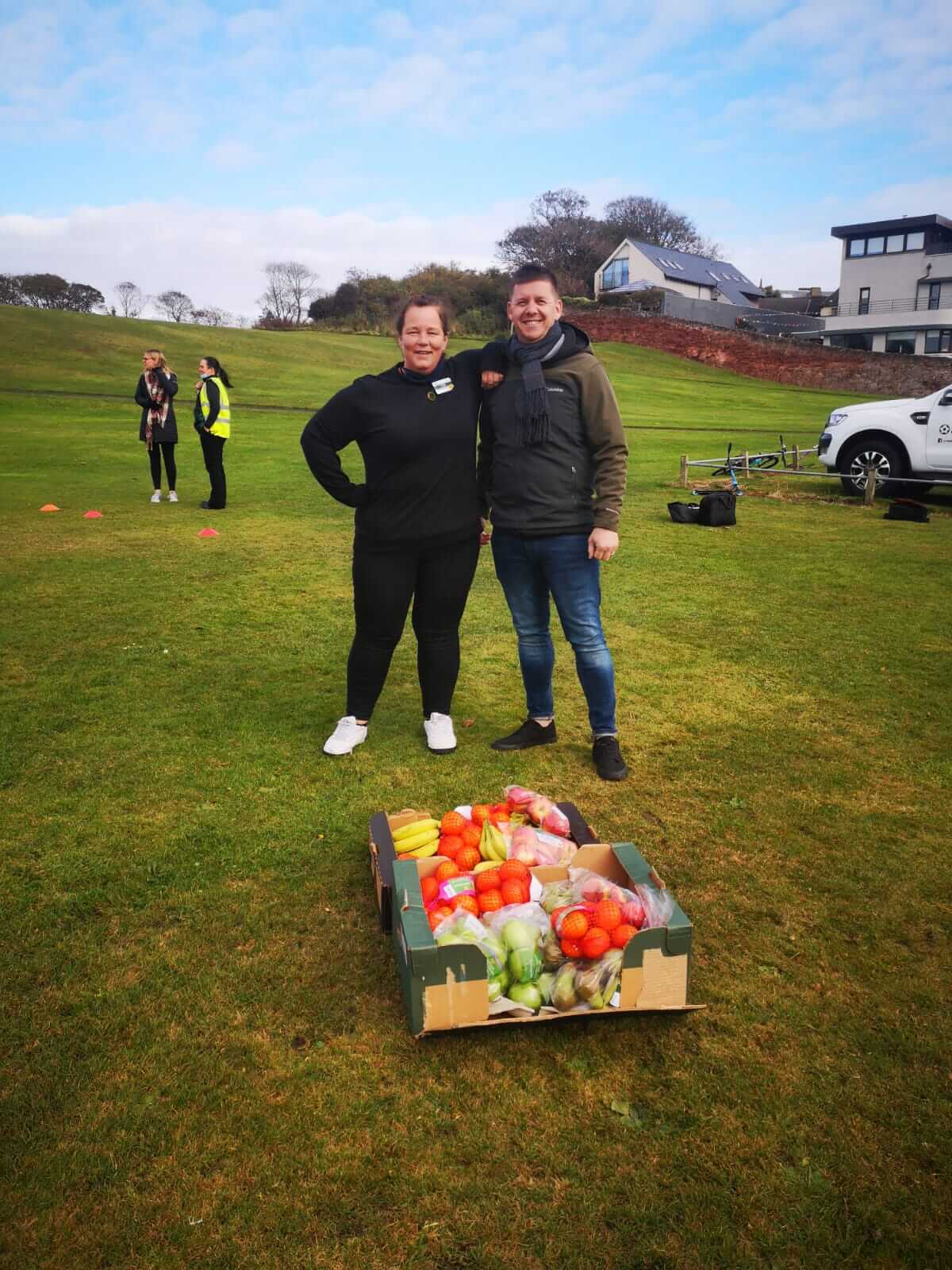 The list of players who gave up their time to make magic memories for the kids included Terry Masson (Montrose), Keira Johnstone (Dundee Utd), and our own popular Arbroath FC players Mark Whatley, Gavin Swankie and Bobby Linn. 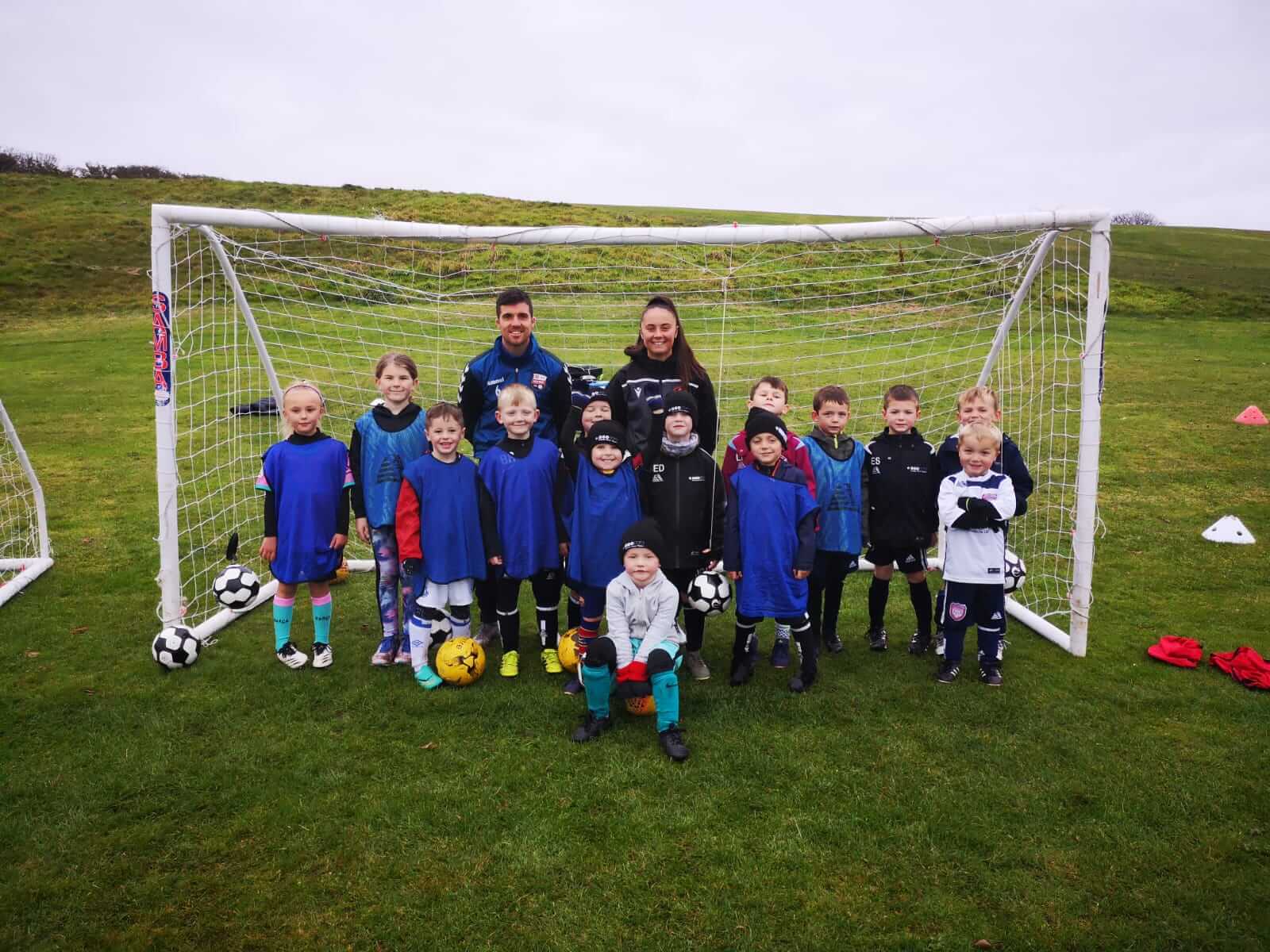 These players put the icing on the cake for the young Lichties as the kids were able to get an insight into the dedication and hard work that it takes to be a professional football player.

Finally the camp would not be the success that it was without the organisation and enthusiasm of Kevin Middleton and his team from 360 Technical Football Training. 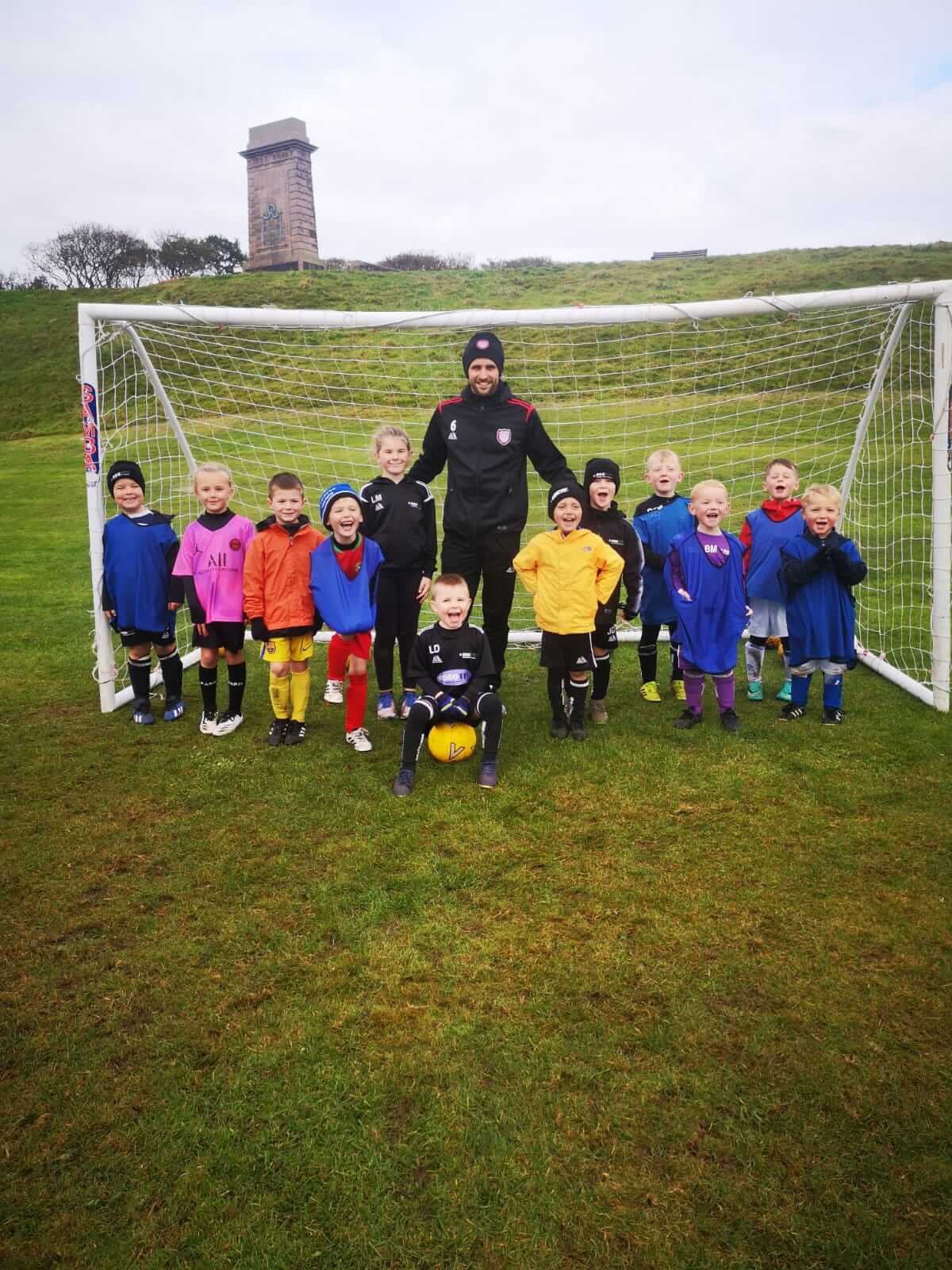 Every young Lichtie who took part and their parents who watched could see how safe, professional and well run the camp was. The kids thoroughly enjoyed themselves whilst picking up skills that they can use when they go back to their local football clubs.

Arbroath FC chairman Mike Caird said “It was fantastic to see so many boys and girls out on the Low Common playing football and enjoying themselves this week. The enthusiasm of the kids many in Arbroath football kits and the dedication of the coaches was lovely to see. This community involvement is something everyone involved at Arbroath FC wants to see”

The next camp can’t come quick enough for all who took part!