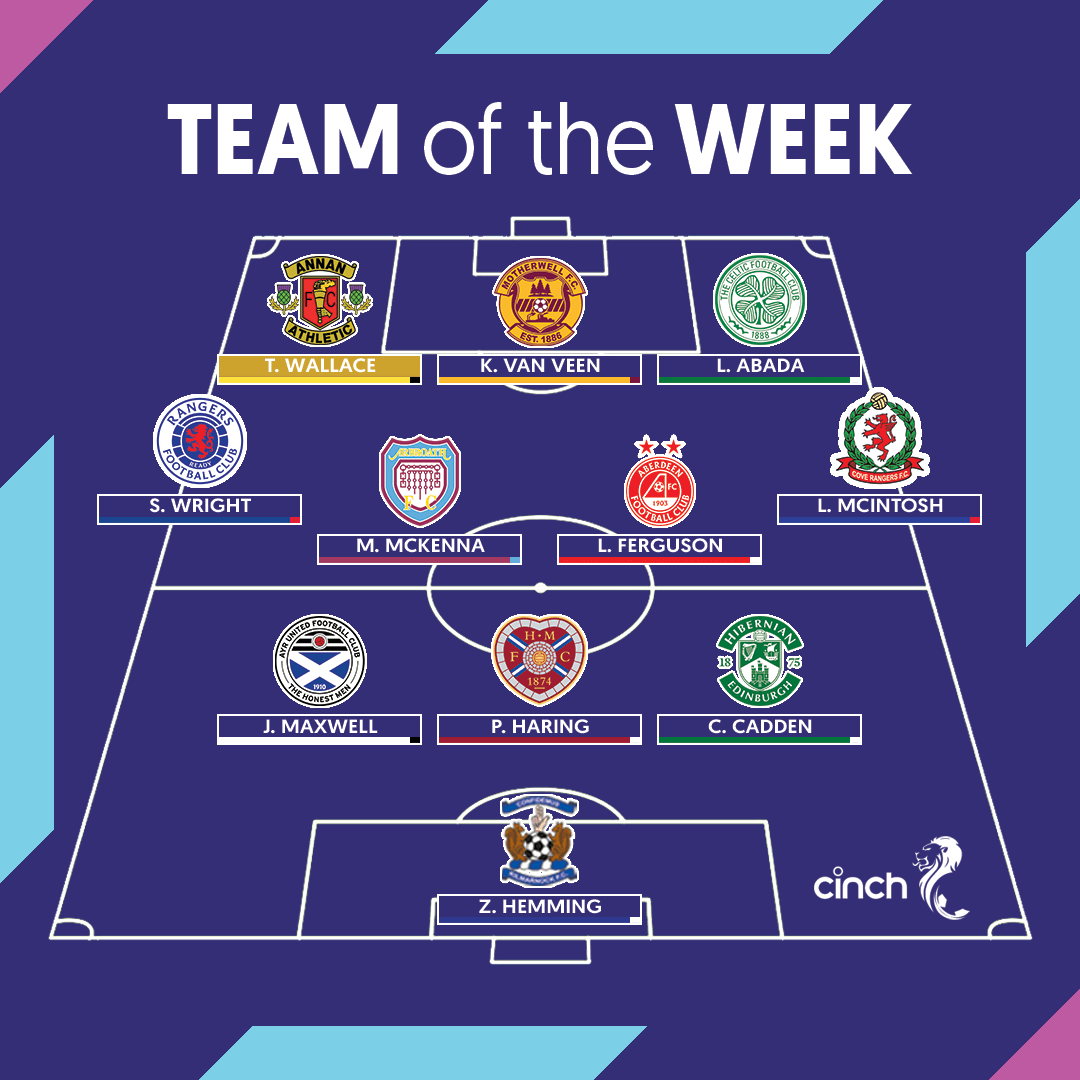 – 12th Goal of the Season, which was also a screamer!
– Contract Extension
– Top of the League
– SPFL Team of the Week!

Not a bad week for Michael McKenna!

McKenna scored and was a real troublesome presence during a thumping 3-0 victory by Dick Campbell’s side at the home of Dunfermline Athletic.

It means they have a three-point lead at the top of the second tier, a remarkable achievement for a part-time side.