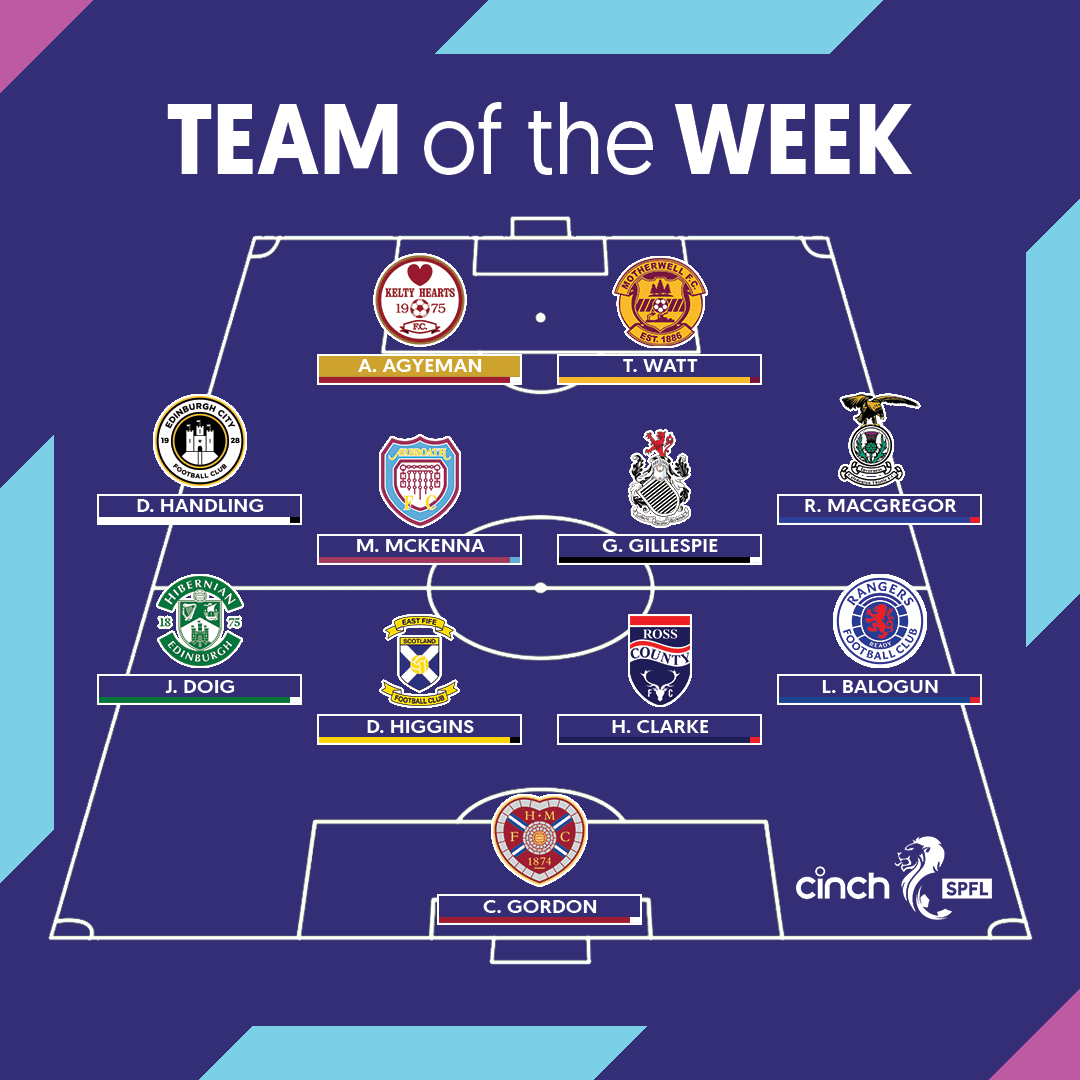 Congratulations to Michael McKenna who has been named in this week’s SPFL Team of the Week!

5 goals in 4 games and a key performance in our win at East End Park!

For the second weekend in succession the attacking midfielder bagged himself a double, this time helping Dick Campbell’s men to down Dunfermline Athletic with an eye-catching 3-0 victory at East End Park.