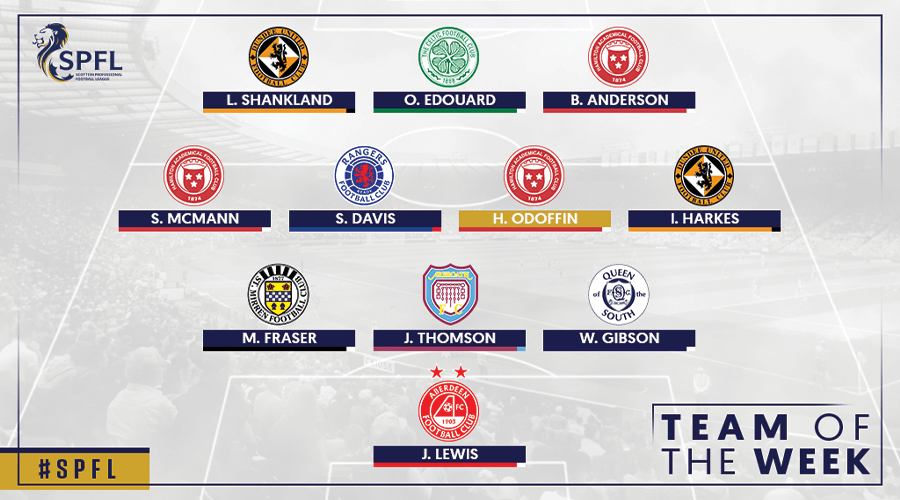 Congratulations to right back Jason Thomson who has this been named in the SPFL Team of week. Jason has been in excellent form of recent weeks at both ends of the pitch and this is well deserved.

Arbroath were made to curse their wastefulness at the Indodrill Stadium as Dick Campbell’s side dominated the first half and yet lost two points in a 1-1 draw with Alloa thanks to an injury-time equaliser. Nevertheless, Thomson was impressive throughout for the away side.