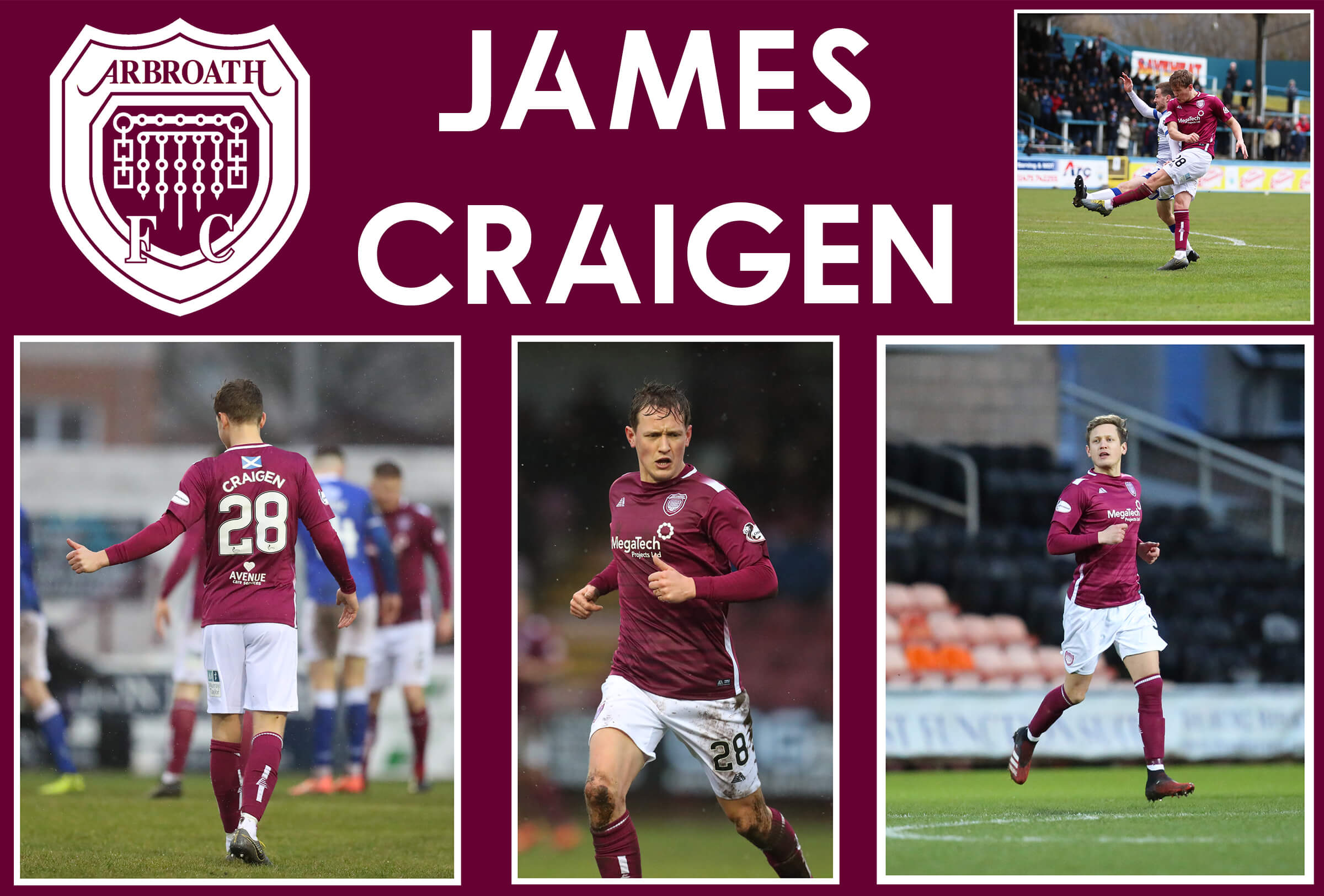 Arbroath FC are delighted to announce that our first summer signing is midfielder James Craigen.   We are thrilled to announce that James is returning to our club and has signed a three year contract  after his contract with National League side AFC Fylde came to an end.

James is a very familiar face, having signed for the Lichties on loan last season from AFC Fylde on the final day of the winter transfer window.   The move was another sign of just how much progress we have made as a club that we were able to capture a player of Jame’s calibre on loan.  Unfortunately just as James was making a mark on the team the covid pandemic struck and the season ended for us all.

Chairman Mike Caird said “Even in the short period of time James was at the club, he made a real impression on and off the pitch and became a popular figure to everyone at Arbroath FC so I am delighted that Dick has convinced James to return.”

James has a wealth of experience having came through the youth ranks at Preston North End, before playing for the Edinburgh University Team where he obtained his Sports Business Recreation Management degree and also represented the Great British University Side in Japan at the 2011 Student Games. 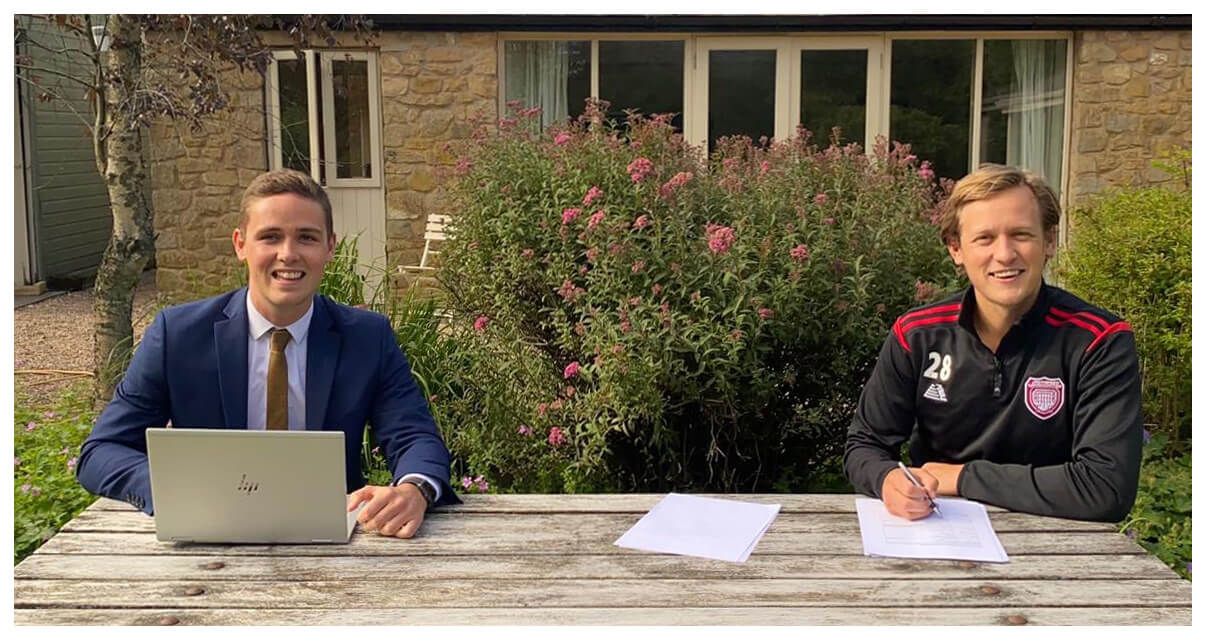 We are delighted that James is now a Lichtie and we look forward to seeing him back in action very soon!