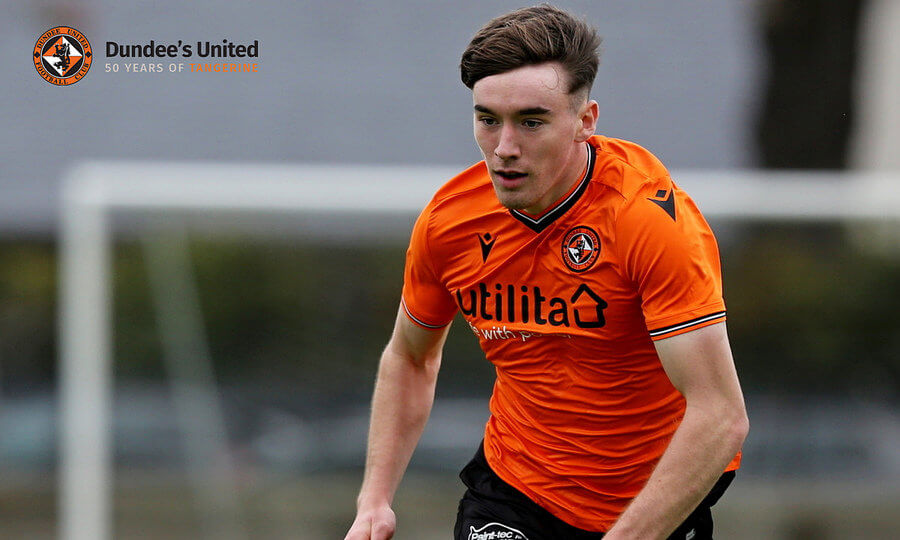 We would like to thank Dundee United for allowing Jake to make the move to Gayfield until the end of the season.

Jake, 20, hails from Stirling and has come through the youth ranks at Dundee United whilst also spending successful loan spells with Spartans, Queen’s Park and most recently Waterford in Ireland.

Jake started 2020 on loan at Queen’s Park and made 8 appearances before the league was called off due to the pandemic before moving to Waterford in August 2020 where he made 13 appearances before recently returning to Tannadice where he was on the bench for United’s last match against Aberdeen.

With the versatility and ability to play in defence or midfield Jake’s arrival will booster the Arbroath team and goes right into tomorrow’s squad.

Welcome to the club Jake!