Home - Football in the Community across three generations

Football in the Community across three generations 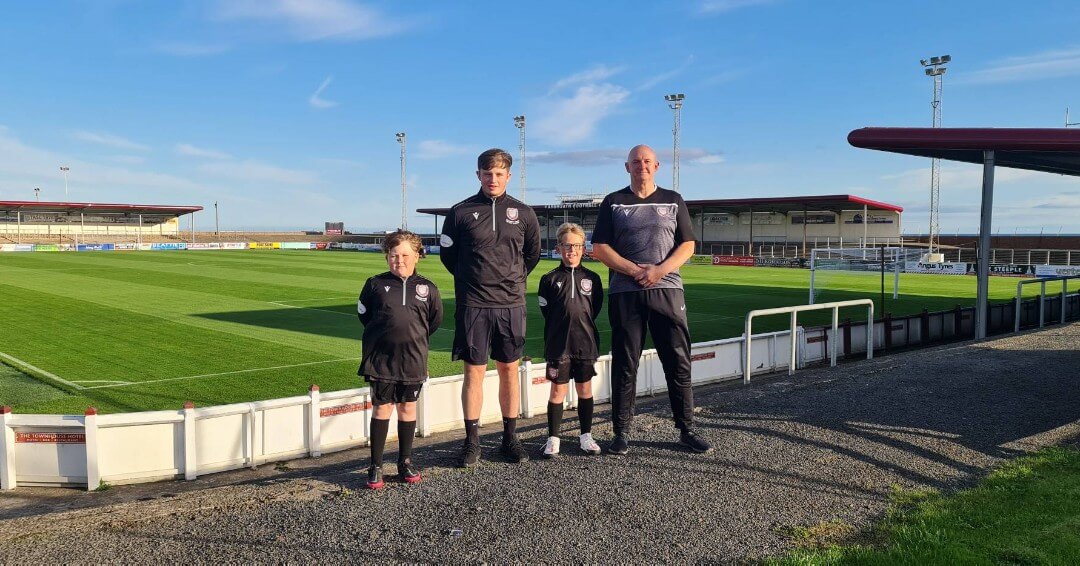 Photograph From left to right

Derek also reminded us that, “Murray and Xander were both members of the former legendary 360TFT, attending the weekly sessions and camps where myself & Findlay assisted with coaching occasionally!”

It is great to see so many members active and participating in football across the town.