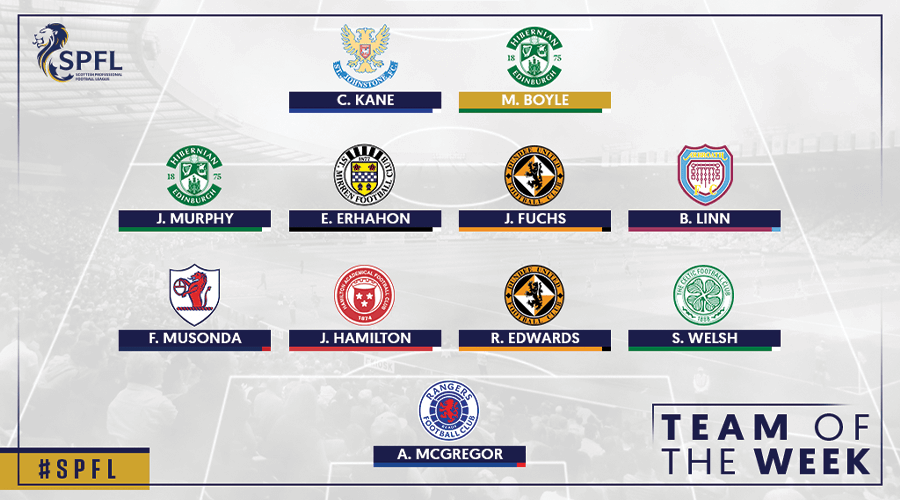 Congratulations to Bobby Linn who has been named in this week’s SPFL Team of the Week! A blistering 45 minutes from Bobby with a spectacular assist!

The winger tormented Dunfermline Athletic in the first half of their clash at Gayfield, helping his side into a 2-0 lead which would ultimately be enough to hold on to the points and make it five league games without defeat.