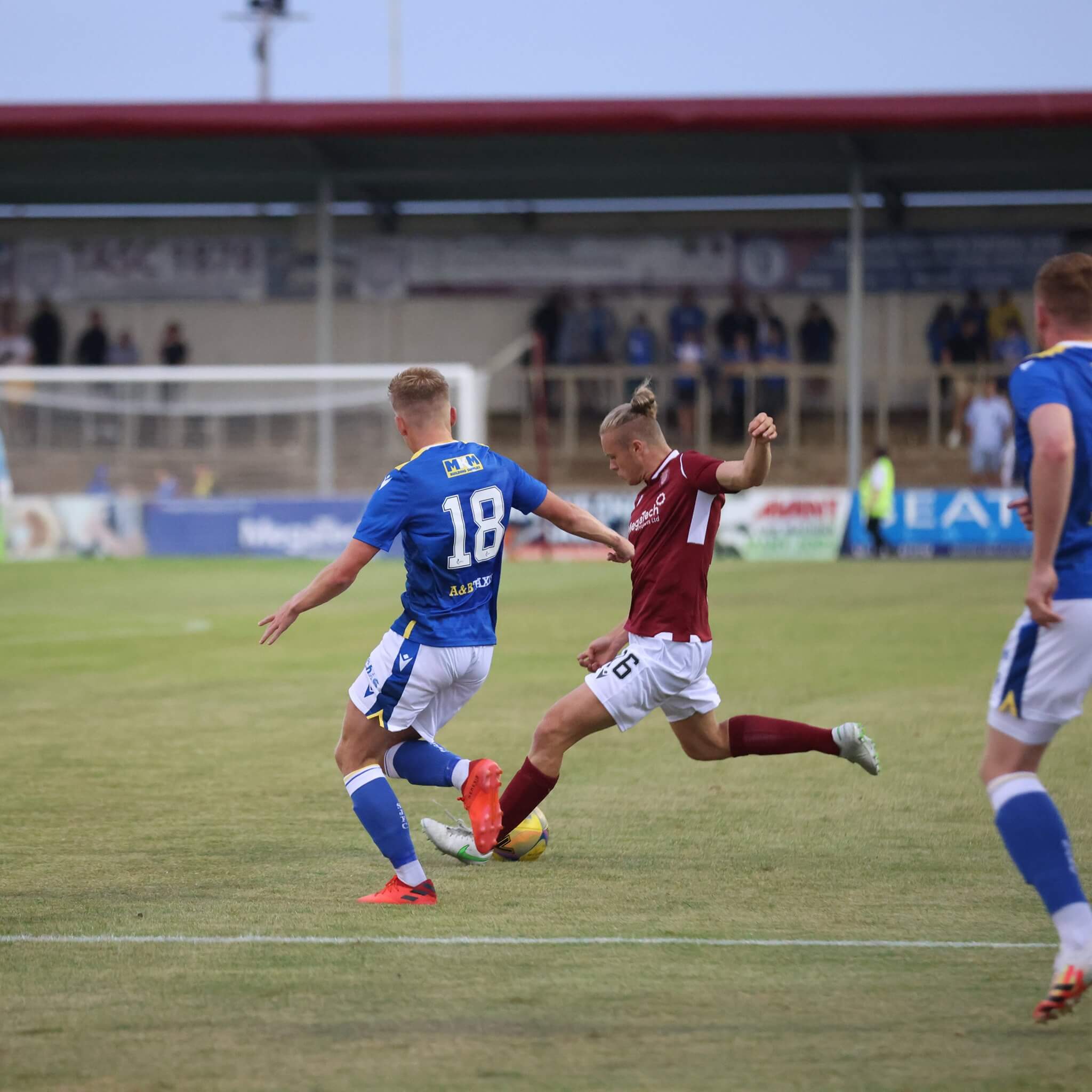 Arbroath Manager Dick Campbell talks to Ewan Smith to get his thoughts on the pre-season match against St Johnstone.

We spoke to Harrison Clark who has had a whirlwind few weeks as he signed for Livingston from Park View Football Academy before being sent straight out to Arbroath.

Harrison scored his first ever senior goal and what a goal it was against Premiership side and double League and Scottish Cup winners, St Johnstone in a pre-season friendly at Gayfield on Wednesday 21st July.

Ewan Smith talks to Arbroath goalkeeper Calum Antell about his recent move to Arbroath and the events over the past few matches, and maybe a Tom Jones initiation song to come!