Arbroath FC are delighted to announce that the season tickets for SPFL Ladbrokes Championship 2019 / 2020 will go on sale on Tuesday 4th June at 10am.

This is a huge season for the Lichties as we head into the Championship as League One Champions, and the only side to go up this season.

We will welcome Alloa Athletic, Ayr United, Dundee, Dundee United, Dunfermline Athletic, Greenock Morton, Inverness Caledonian Thistle, Partick Thistle and Queen of the South to Gayfield in our most challenging season in many years.

We will be up against 8 very good full time sides who have many years experience in the Premiership and Championship and fellow part-time side, Alloa Athletic who last season showed why they are currently the best part-time team in Scotland.

This is why more than ever we need your support!

Manager Dick Campbell alongside his brother Ian with coaches John Young and Robert Douglas last season won League One, only two seasons after winning League Two.   We want to give them the backing they deserve so we can really make an impression in the Championship.

Help us in adding to this already talented team of players.

It would be easy for as the club to inflate the price of season tickets exponentially but we want to show our gratitude to our fans who have supported and backed the club brilliantly over the last few season.

Season Tickets include – All 18 Championship Home Games, All end of season play-off matches, all friendlies.
They do not include; Betfred Cup, Irn-Bru Cup, Scottish Cup. 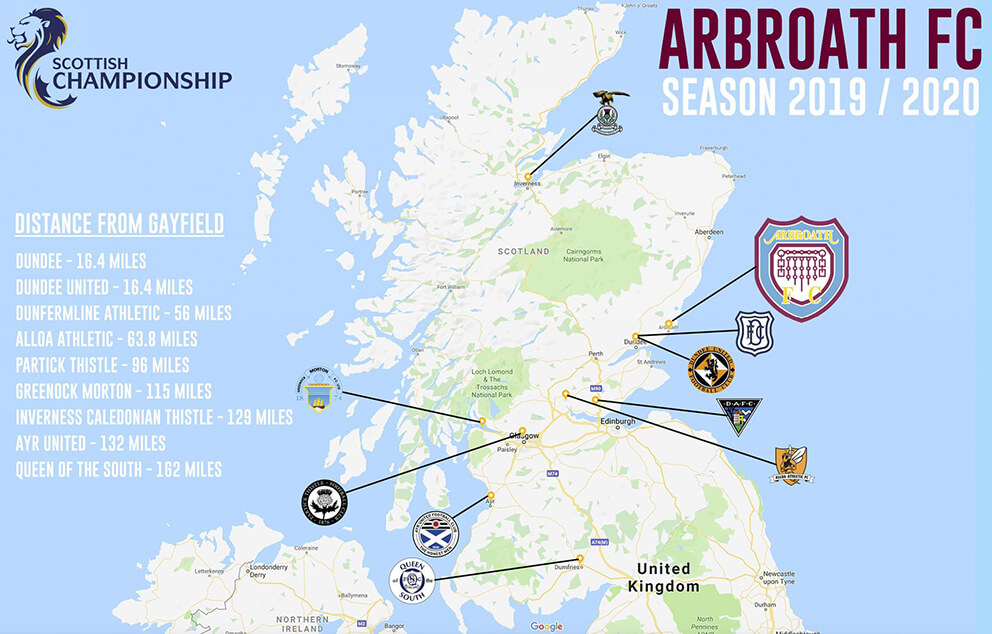