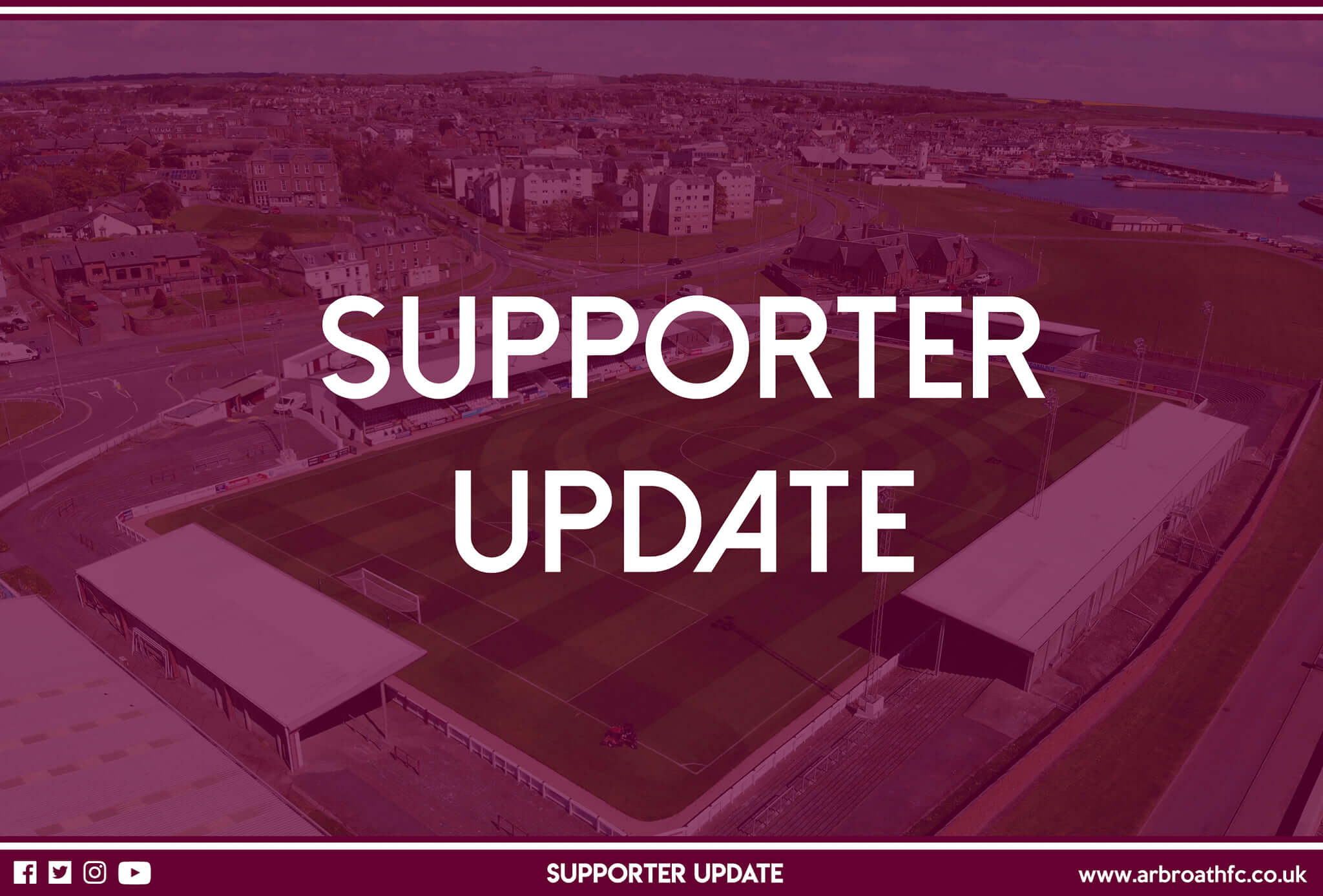 We returned to competitive action last night for the first time in 213 days and we were delighted to open our return with a 2-1 win over a strong Stirling Albion side.

We have another two tough Betfred Cup matches at home to Montrose and away to Ross County before we begin our Championship campaign with another tough away fixture against Raith Rovers.

We know that many fans are wondering if we shall have our streaming service up and running in time for Saturday, and we are still very hopeful.

However the installation of fibre and Pixellot for all Championship Clubs is being handled by the SPFL and unfortunately the fibre installation has not yet been completely installed, so right now we are still patiently waiting.

The timescale by the SPFL for the installation of the fibre and the Pixellot for the Championship was set for league games only.

Anyone who has driven past Gayfield over the past week will have seen a fleet of Openreach engineers and vans working on the system and they are hopeful it will be fully finished by tomorrow.

Once the fibre is fully up and running we will be working flat out to test the camera system and our team already are scheduled to meet for a second test of everything tomorrow evening.

Streaming as many clubs are finding out is a very technically challenging process with many elements coming together.

Where as other teams have streamed matches overseas, there may be only a handful of supporters tuned in to see those matches, so there isn’t such a huge demand on network, however once you have 400-1000 people all trying to get to watch the game at once this is where the problems arise and why fibre is so crucial in the whole package.

Arbroath FC have been working so hard behind the scenes and everything is set up and in place to launch. A large team have been involved in our new streaming service, website, the way you watch the stream and pre and post match interviews. We are very excited to show it to you, and we hope to have more news tomorrow.

We will have a full FAQ and guide for all supporters which will we publish as soon as we are set.