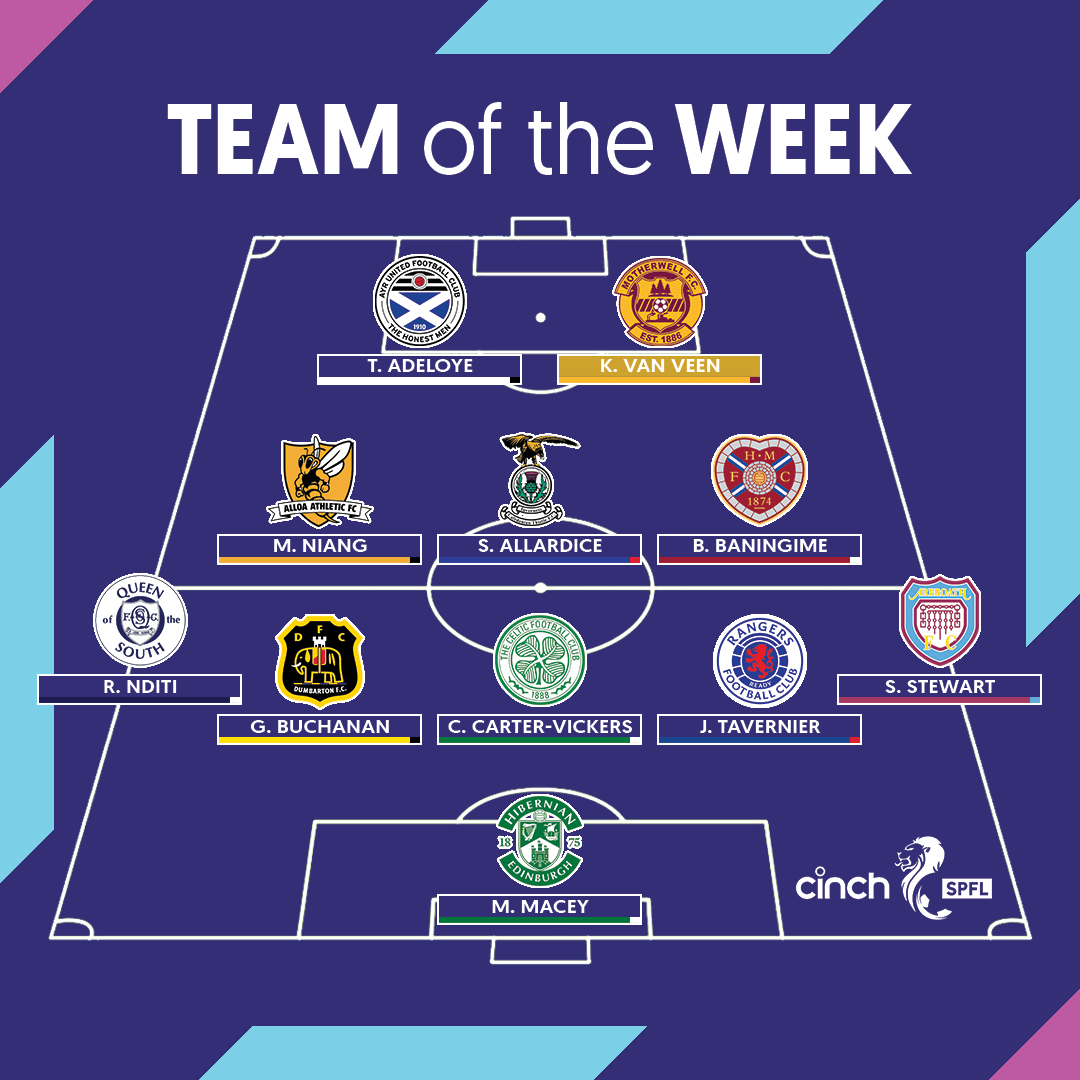 We aren’t quite sure what else Scott could have done to be this week’s star man?

Some weekend for Arbroath and some weekend for Stewart, who scored one goal and had a hand in two others as Dick Campbell’s side thumped Hamilton Accies 4-0 at Gayfield to move into third place in the cinch Championship table.