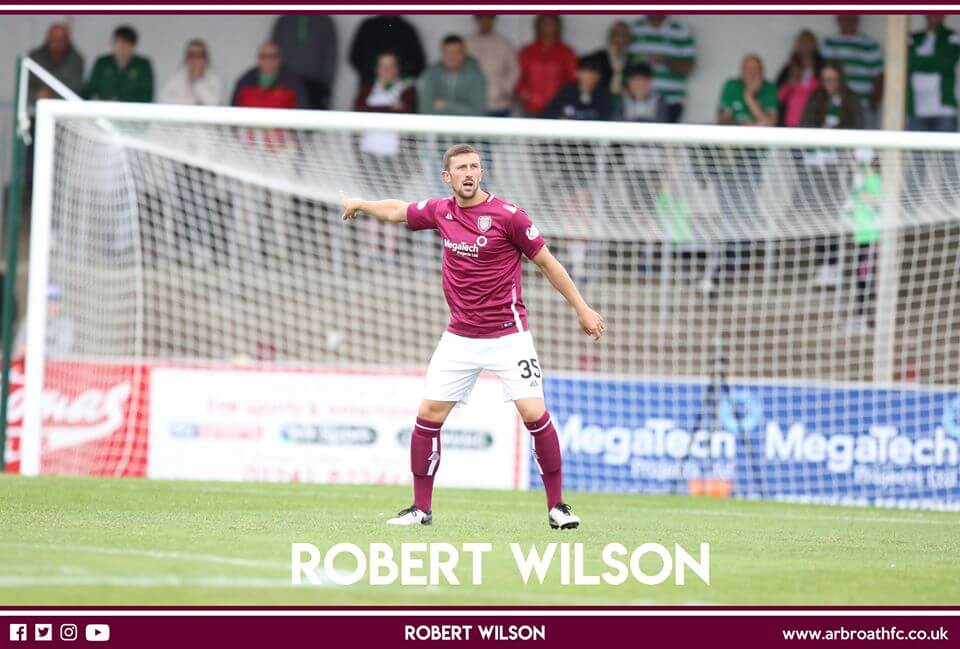 Robert joined the Lichties in the summer from Berwick Rangers, and made 3 starting appearances against Stirling Albion and Hibernian in the Betfred Cup and against Queen of the South in our Championship opening game of the season before joining Musselburgh Athletic on loan where Robert lifted the Alex Jack Cup.

Robert may have only been at the club a short time, but is a gentleman and has been friends with many of our Edinburgh based players for many years.

We wish Robert all the very best for the future and would like to thank him for his time at Gayfield.