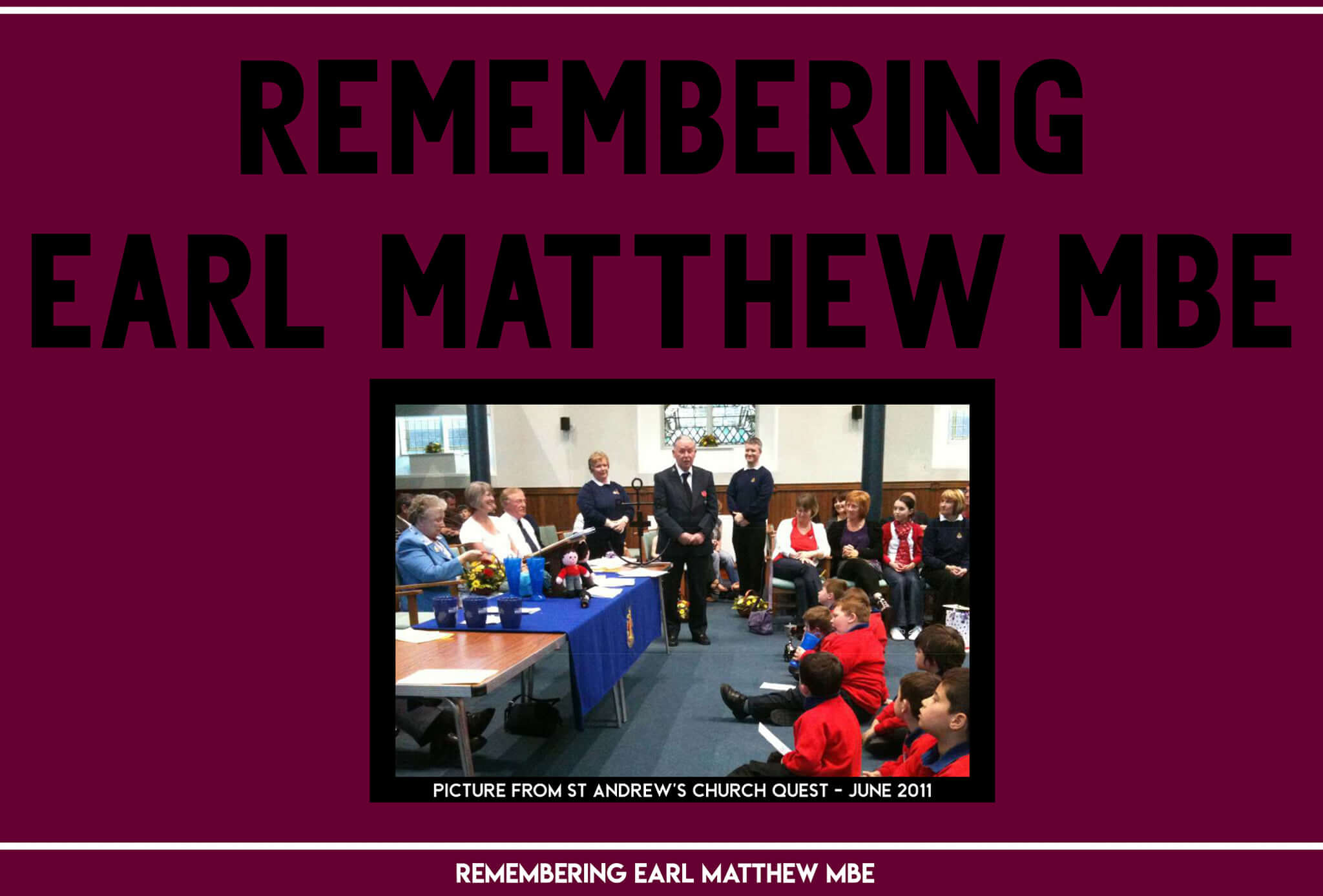 Arbroath FC were saddened to hear of the news that Earl James Matthew MBE passed away on Monday 7th September.

Earl was a red hot Arbroath FC Supporter and a former Captain of the 7th Arbroath Company Boy’s Brigade. 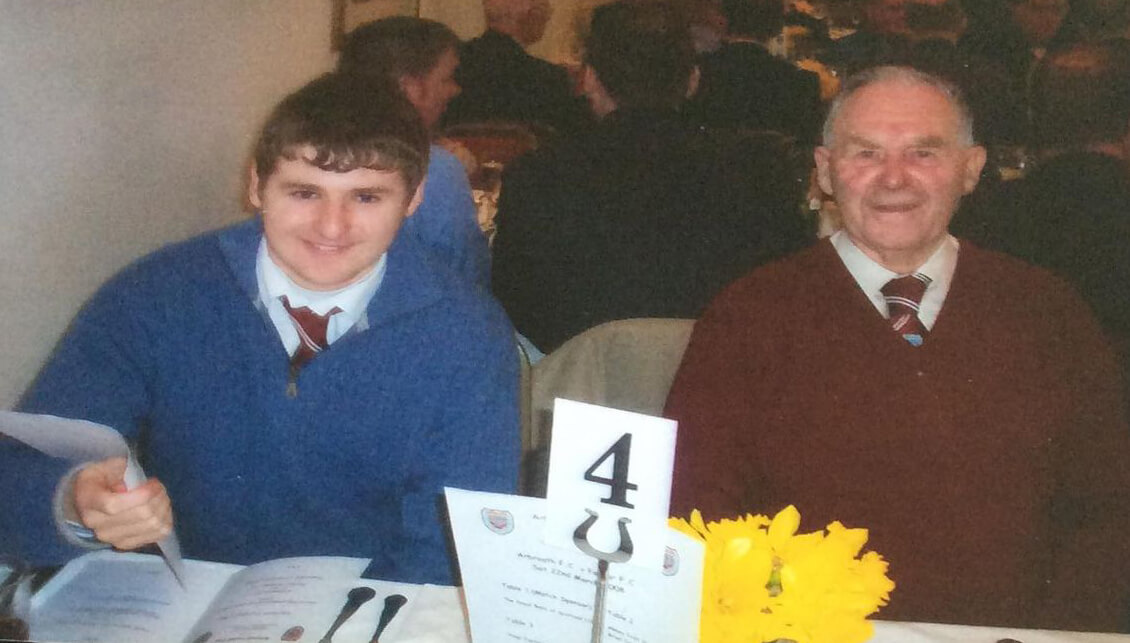 Earl was named in the New Years Honours list in 2000 and was awarded his MBE for services to the Boys’ Brigade in Angus and has the honour of having a street named after him in Arbroath. 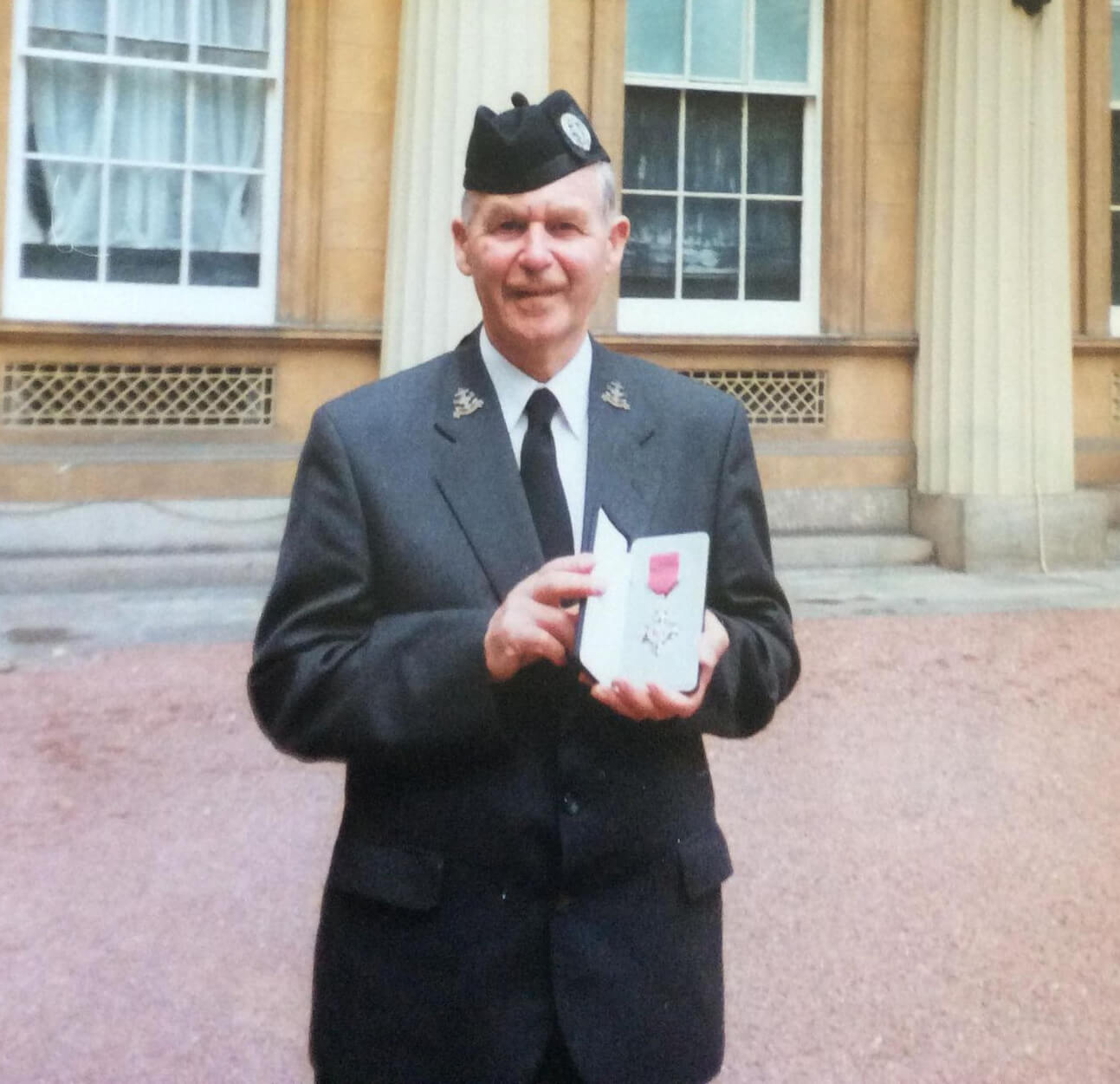 Earl was the dearly beloved husband of Helen, loving father of Donald and Wilma, father-in-law of Rosemary and Lindsay, loving grandfather to Craig, Mark, Grant and Keith, great-grandfather to Matilda, Jack and Verity, loving brother to Stan and the late Harry and good friend to many.

Earl will make one final trip past Gayfield on Tuesday 15th September.

The thoughts of everyone at Arbroath FC are with Earl’s family at this very touch time.