Home - Message of thanks to our Supporters

Message of thanks to our Supporters 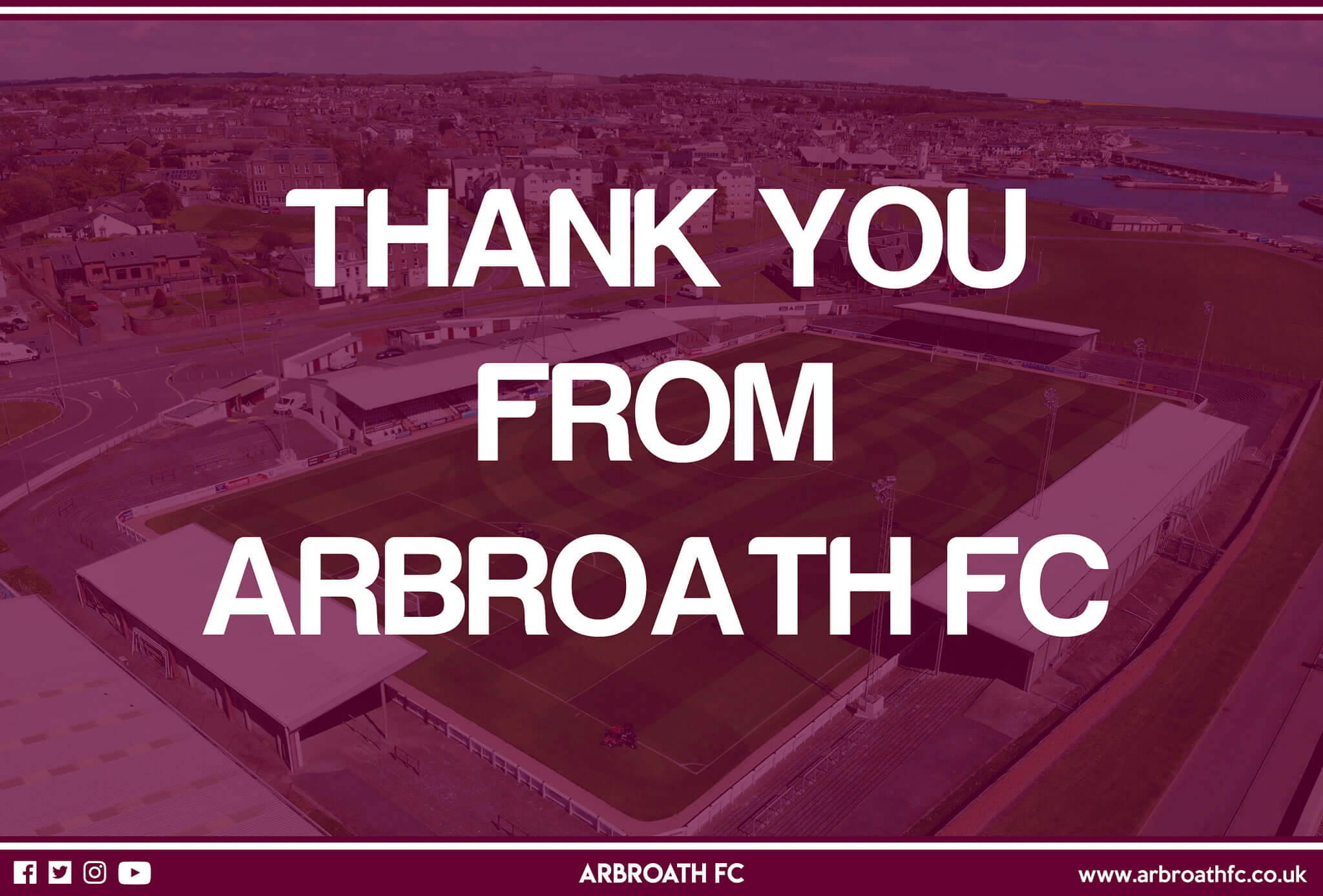 Message of thanks to our Supporters

The Players, Management Team and Directors of the Club would like to thank all Supporters who came along to Gayfield last night to support the Team. This was greatly appreciated and the Players thoroughly enjoyed having Fans back in the Stadium and hearing you cheering them on and in particular the reception you gave them at the end of the game.

Being the first game back in Stadium with Supporters, there are a number of changes/restrictions that had to be put in place and the Club apologises for any inconvenience that may have been caused. Please be assured that everyone at the Club is working tremendously hard to comply with Guidance whilst also trying to ensure that Supporters can come to the Stadium to enjoy watching the Team.

Because of some of the changes we have had to make, there is a very much reduced number of Seats available in the Stand. Hopefully after 9th August when Government Restrictions are further eased, the Club will be able to return to normal seating numbers.

The Club will also be making further changes to plans for the next game based on recently received update National Guidance and to address a couple of points that emerged from last night’s game.

It is fantastic to have you all back at Gayfield and we look forward to a successful Season on the pitch led by Dick and his Management Team.

Thank you and C’mon the Lichties