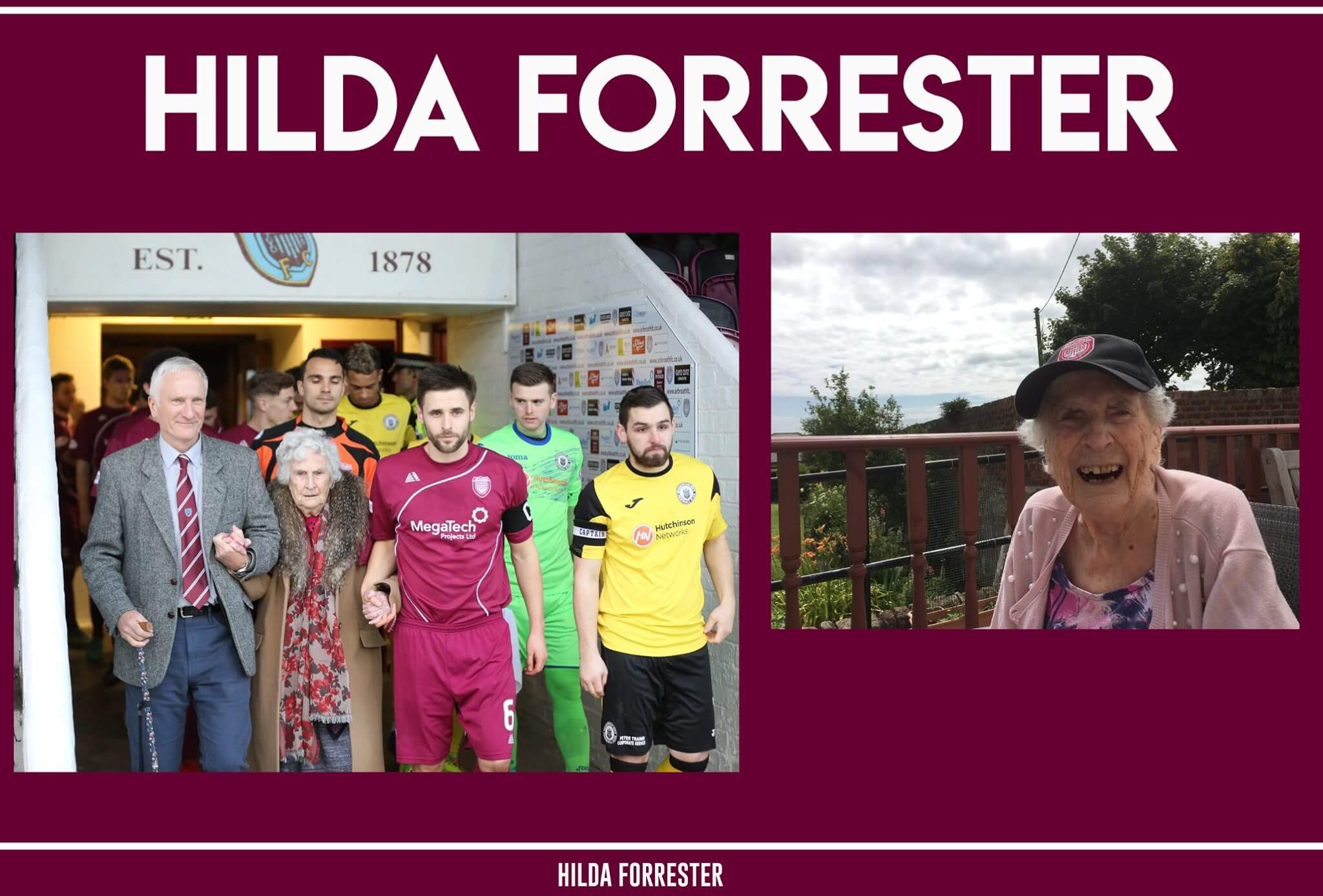 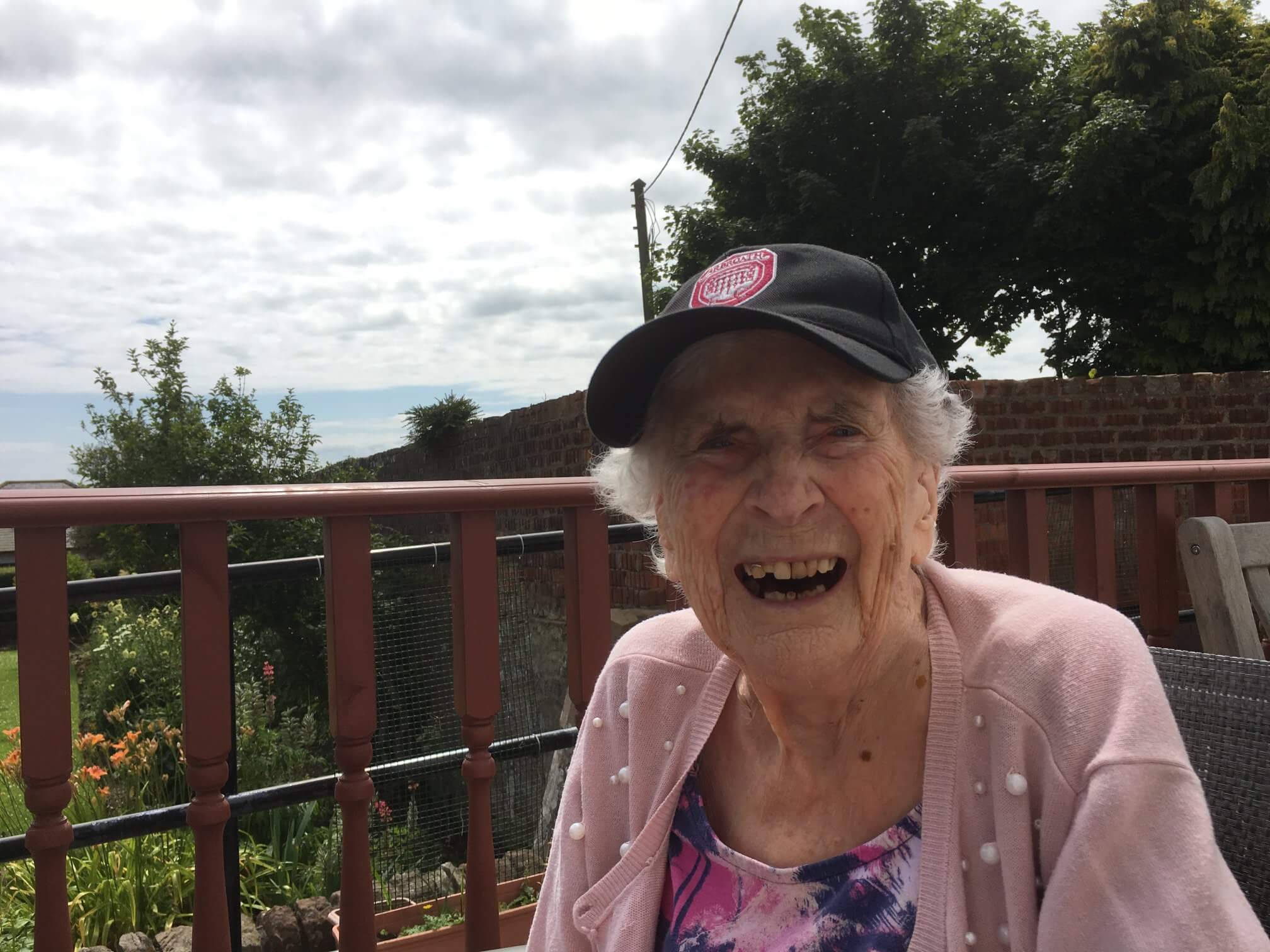 Everyone at Arbroath FC has been saddened this week as we learned about the passing of a special friend of the club, Hilda Forrester.

Hilda was an amazing woman and she was an incredible 102-years-old when she passed away peacefully at Tarriebank on Saturday.

Beloved wife of the late Rae Forrester, a much loved mother, grandmother, great-grandmother and friend to many.

Hilda celebrated her 100th Birthday with Arbroath FC on Wednesday 30th November 2016 as she celebrated with friends and family in the Arbroath Boardroom. 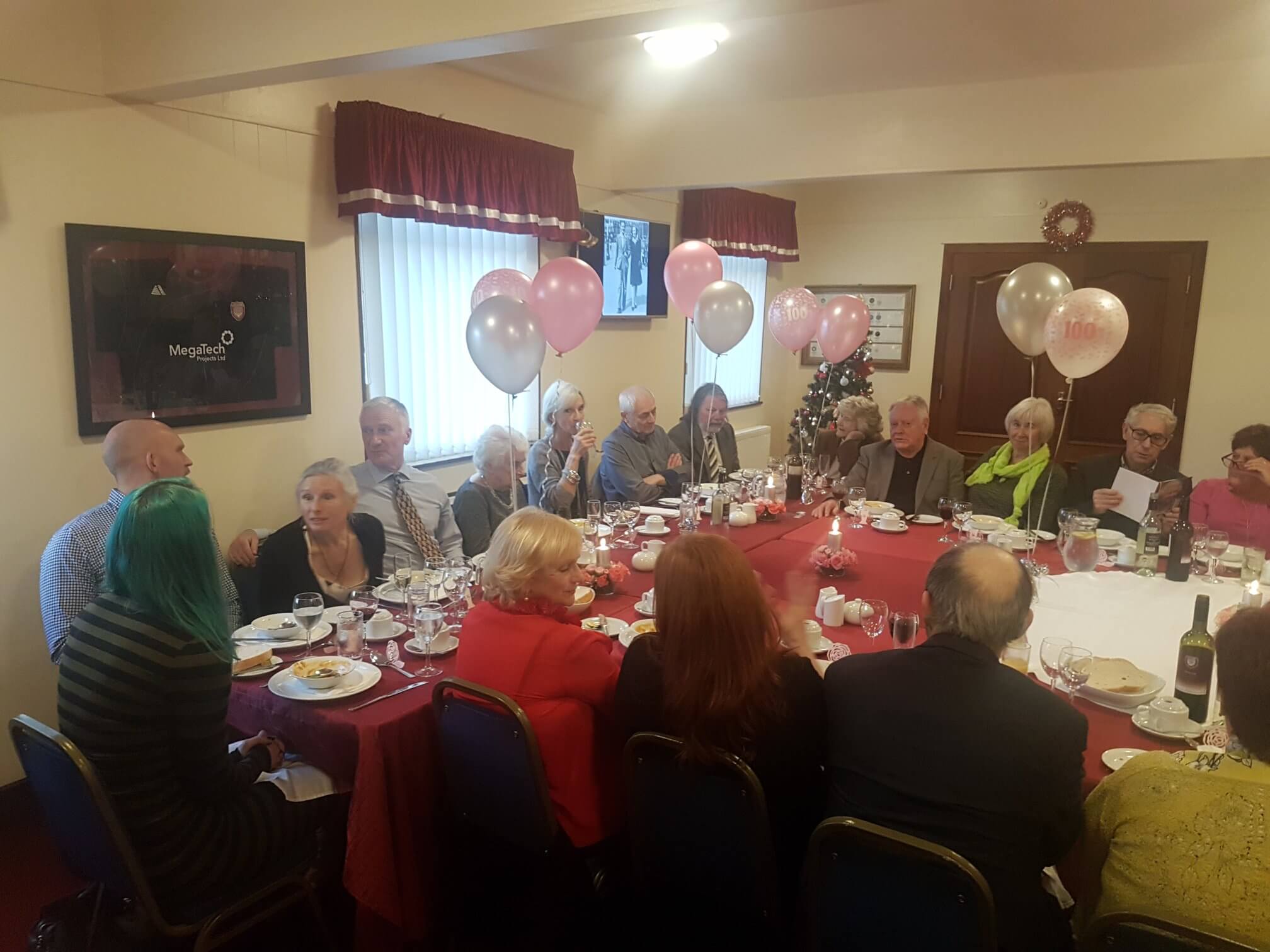 Just 3 days later and Hilda returned to Gayfield as she was our mascot for the day, walking out with Captain Mark Whatley and her son, Tim Forrester with a special Arbroath shirt with her name and 100 on the back. 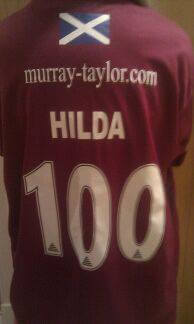 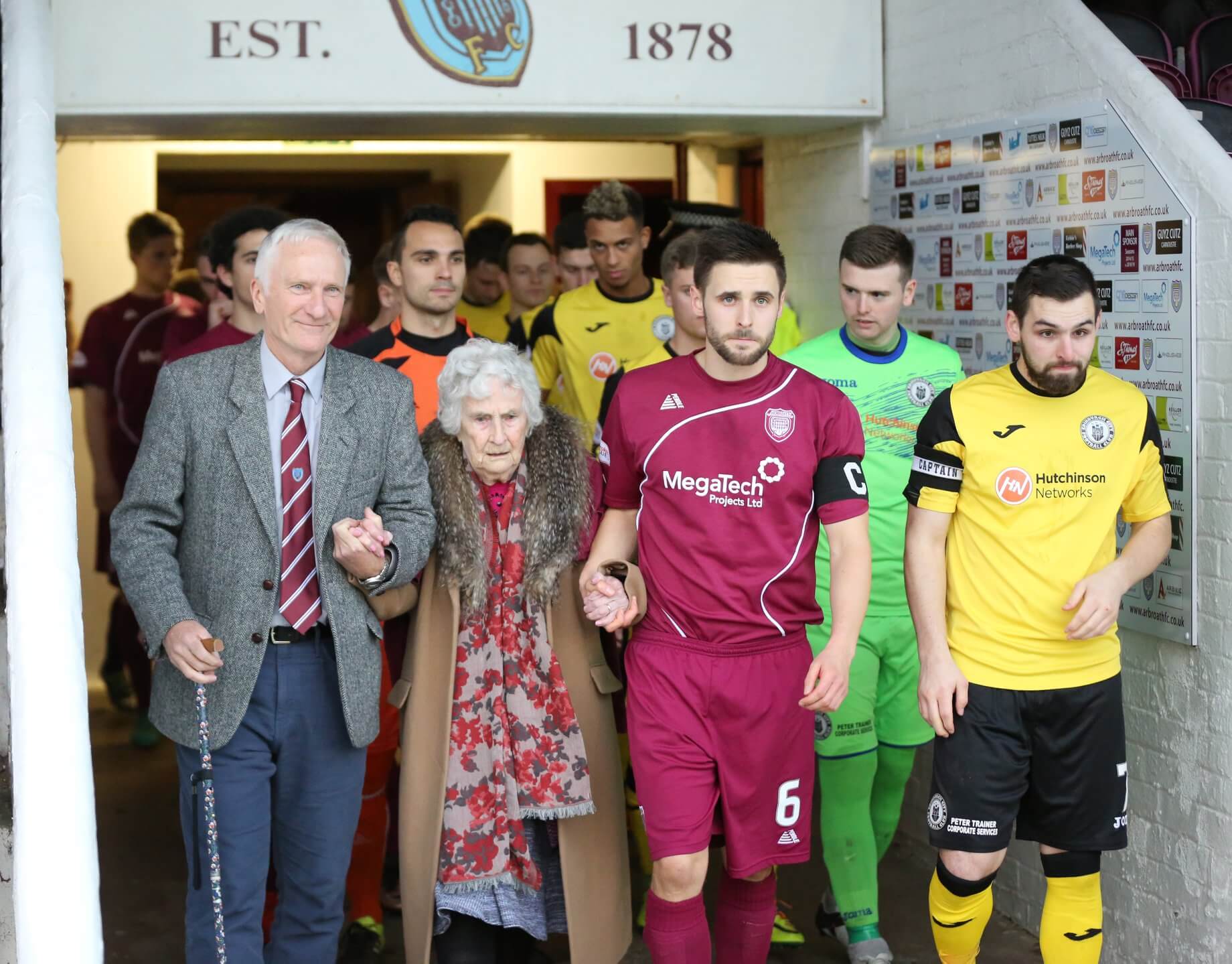 A few weeks later and Hilda was our programme cover model for our Christmas double header! 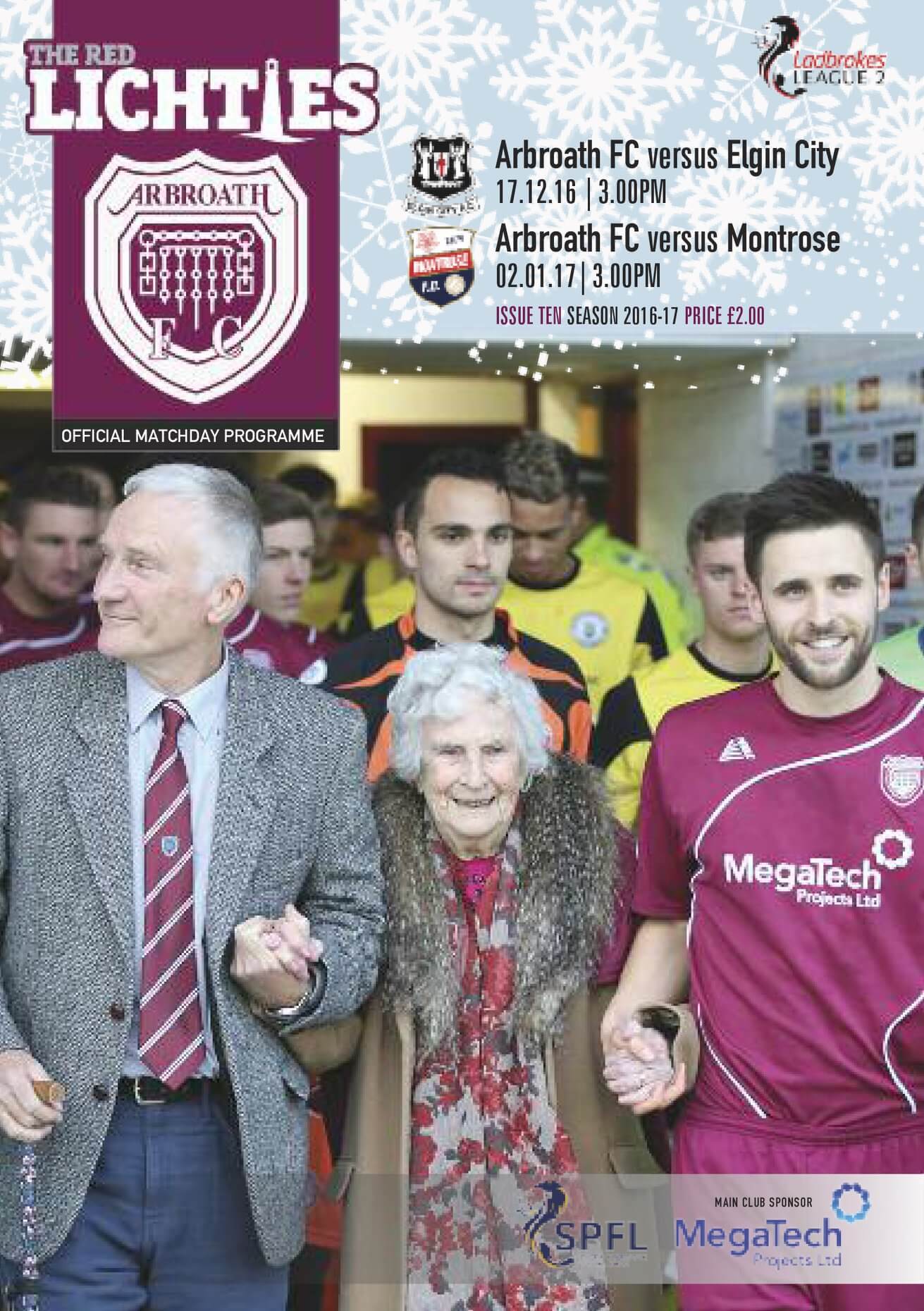 Tim is an avid Lichtie and travels all over the country cheering on the team, with even a home game having an away feel to it as he travels from Inverkip on the west coast to Arbroath.

Hilda’s brother-in-law and Tim’s Uncle, Wilf Forrester was Arbroath secretary and then Vice Chairman of Arbroath FC in the 1960.s

Hilda stayed in Tarriebank House Residential Care Home, which is run by Donna Cuthill and Janice Robb, who are also good friends of the club and travel to all our away games on the TASC Bus. 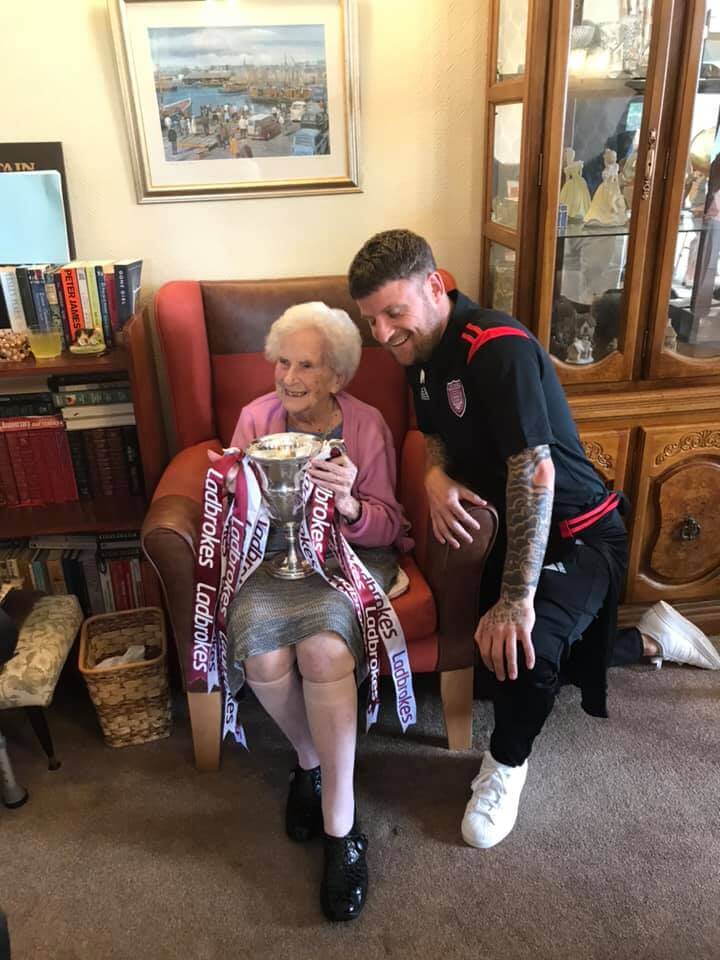 Earlier in the summer, Bobby Linn made a special visit to open Tarriebank’s Summer Fete with Hilda getting her hands on the League One Trophy!

The Funeral Service will take place at St Mary’s Episcopal Church, Springfield Terrace, Arbroath on Monday 9th September at 12pm noon, and thereafter to the Western Cemetery to which all are respectfully invited.

Family Flowers only please, but donations in lieu may be made at the Church towards Christian Aid.

Our thoughts are with Tim and his family. 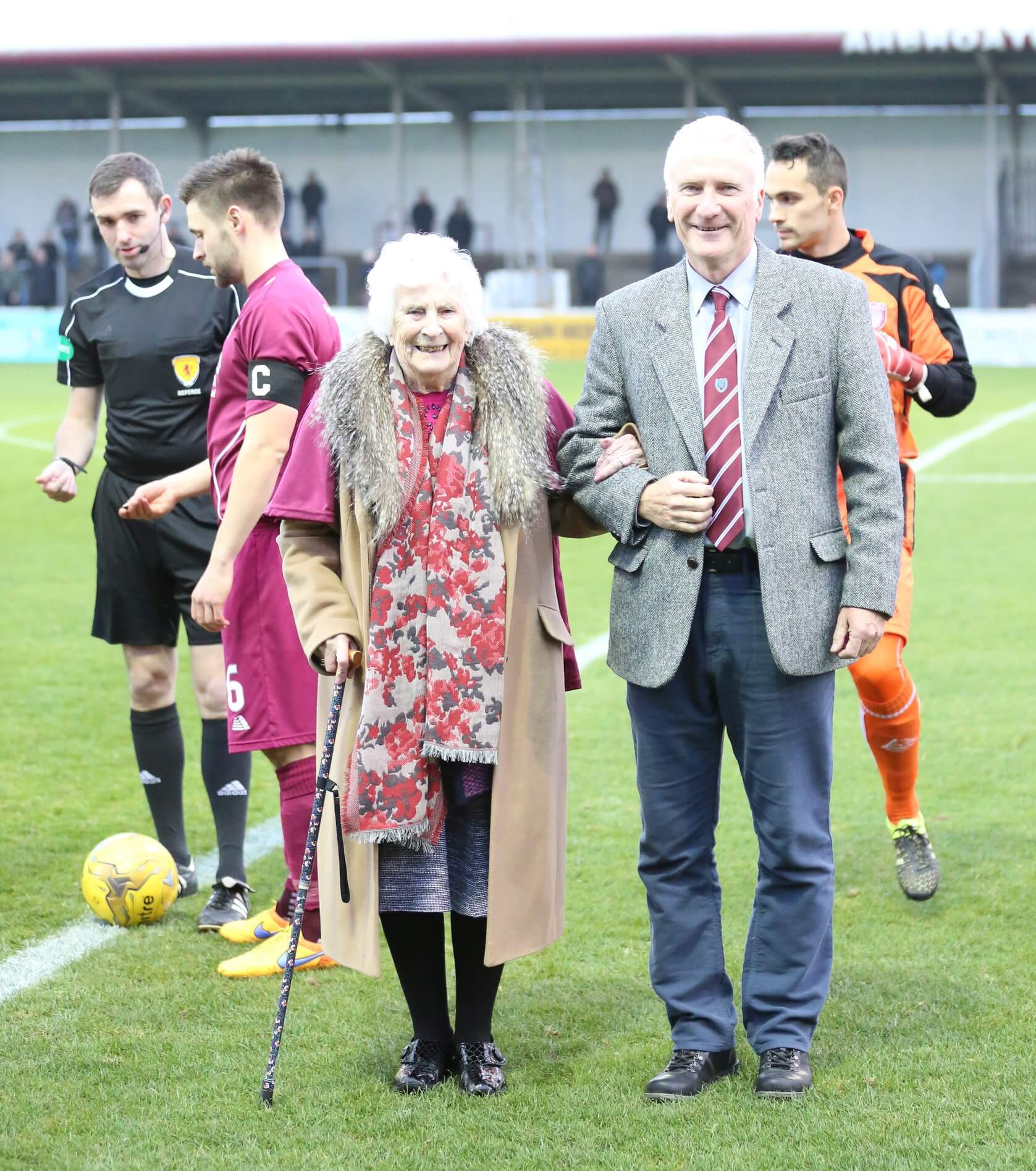