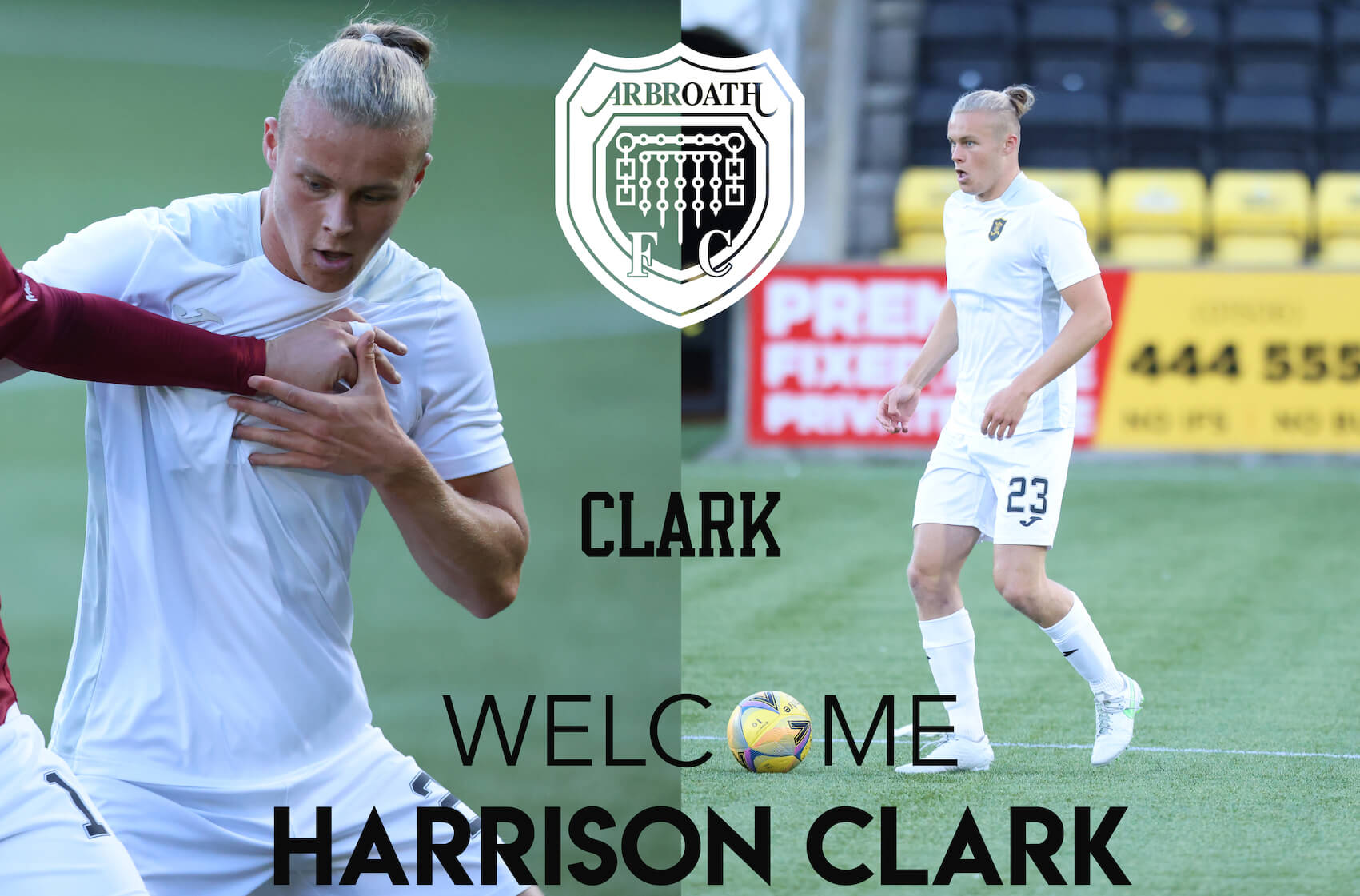 We are delighted to announce the signing of 18-year-old defensive midfielder Harrison Clark who has joined us on loan from Livingston and goes straight into today’s squad for our match against Elgin City.

We would like to thank Livingston Manager David Martindale and everyone at Livingston FC for allowing Harrison to come on loan to Gayfield.  This is our third loan from Livingston after Jack Hamilton and Carlo Pignatiello join us last season and we are thrilled at the new relationship between the two clubs.

Harrison has joined signed for Livingston after impressing on trial and in fact Harrison played against Arbroath on Monday evening. After coming on with just 20 minutes left to play Harrison made a quick impression on the game showing skill, strength, pace and we are delighted to welcome him on loan.

Harrison signed for Livingston from the Park View Academy of Sport which is a gateway for young footballers in the North East of England and has seen many of their players be snapped up by English Premiership sides.

The campus, which is based at the Riverside Chester-Le-Street, provides world-class sporting facilities which house aspiring sportsmen and women across different sports.

The academy is aimed at 16-19-year-olds and will see learners combine academic studies with progression in their chosen sport. All learners receive technical coaching, strength and conditioning and access to sports therapy and physiotherapy.

As well as spending time at the Academy, Harrison has also impressed playing in the National Football Youth League, as well as playing senior football for Chester-Le-Street United.

In April 2020 Harrison was Captain of the U17 side which went the season unbeaten in an U19 league for Park Vale.

We look forward to seeing Harrison in action and hope he can follow in the footsteps of Miko Virtanen, Ben Williamson and Jack Hamilton who have all blossomed at Arbroath.