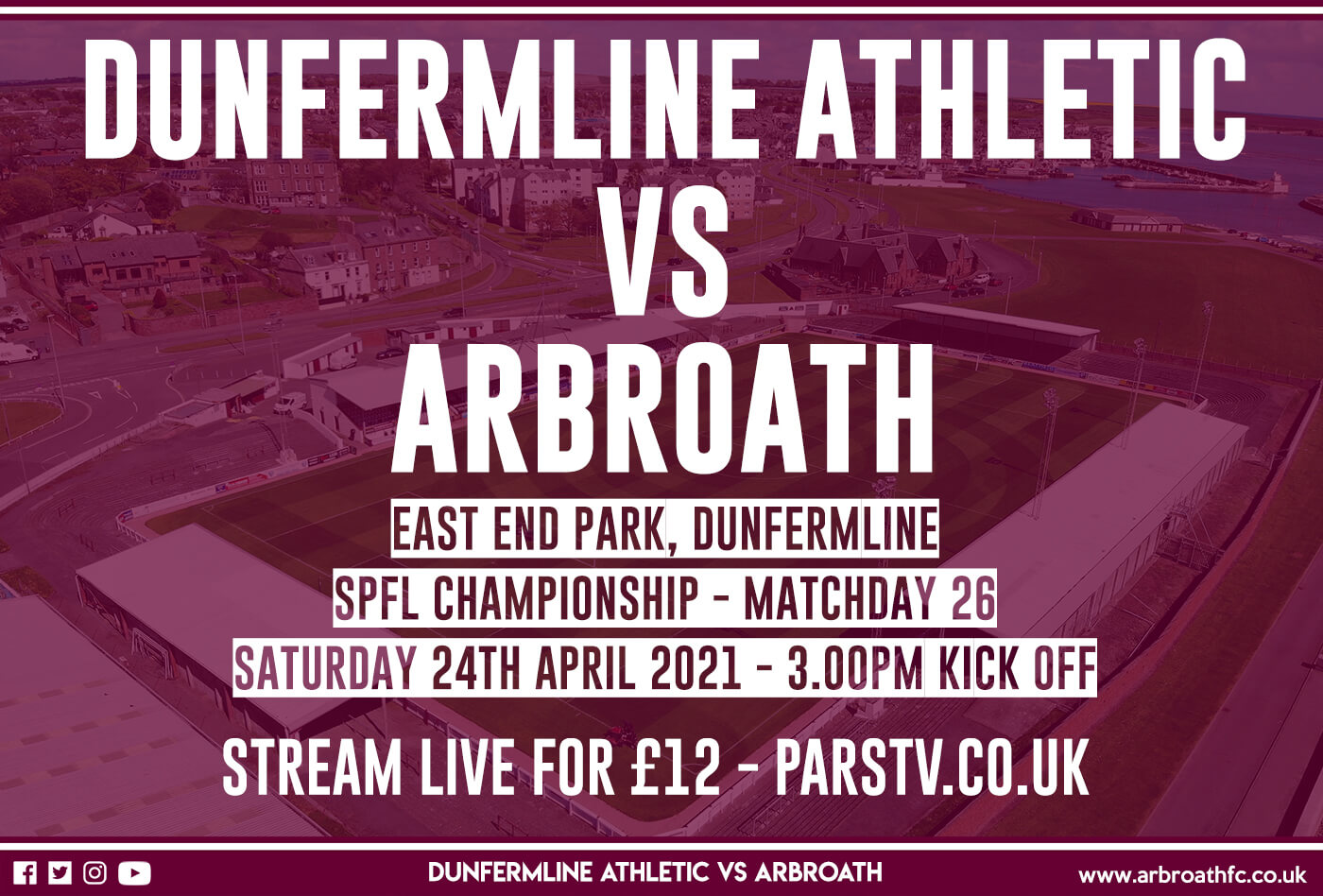 The Lichties head to Fife tomorrow for the penultimate game of the 27 game Championship Season.

This is a huge match for both clubs for very different reasons.

Dunfermline Athletic currently sit 4th with 36 points and require 2 wins from their final 2 games to automatically secure a Premiership play-off spot. With Dundee just 3 points ahead of the Pars on 39 points and Inverness just one point behind on 35.

Arbroath who are in 7th place need to win to make sure they win to avoid the relegation play-offs.

It is very tight with Arbroath sitting on 29 points, with Queen of the South just 2 points above on 31 and both Ayr United and Greenock Morton only 2 points behind on 27 points. Currently 8 out of 10 Championship teams all have something to play for.

Dunfermline and Arbroath both have a win each so far in the Championship. A late, cruel goal by Kevin O’Hara in the 91st minute nicked the 3 points for the Pars on Boxing Day, whilst goals by Thomas O’Brien and Dale Hilson secured the win for the Lichties in February.

Dunfermline have won 8 home matches at East End Park this season and are coming off a 3-1 win over Queen of the South last weekend.

Since our last meeting Dunfermline Athletic have added former Lichtie Craig Wighton on loan from Hearts, Ewan Henderson on loan from Celtic and Lithuanian International defender Vytas Gašpuitis who stands at 6’-6”

Arbroath should be able to call on the same squad who defeated Ayr United 4-0 last Saturday with Gavin Swankie and Bobby Linn getting closer and closer to recovery.

We know it is another huge game for the club, but we hope you will be cheering us on from home.

Arbroath Supporters can purchase a live stream for tomorrow’s visit to East End Park for £12 via www.parstv.co.uk

The stream starts at 2pm with the live show starting at 2.45pm

You MUST purchase stream before 2.45pm.

If you have any problems please email support@parstv.co.uk

We hope you can tune in to cheer on the Lichties from home.