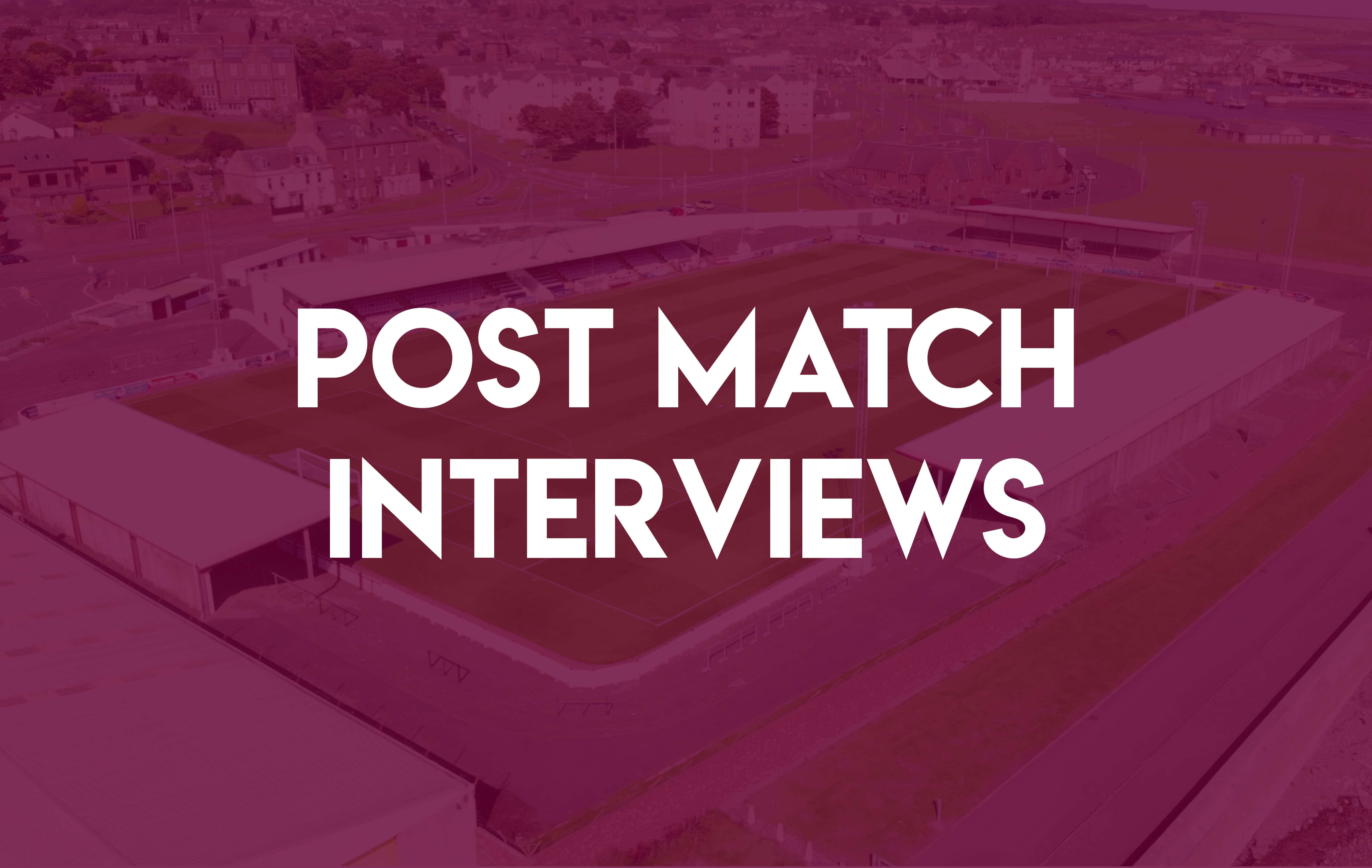 Arbroath Manager Dick Campbell talks to the press post match after seeing his side dominate a Premiership Dundee United side, but failed to take anything from the game after a Charlie Mulgrew free kick snatched the win in Group B of the Premier Sports Cup.

Arbroath midfielder Nicky Low reflects on the narrow defeat by Scottish Premiership side Dundee United on a hot day at Tannadice Park.

It was another match which Nicky showed what a fantastic signing he is for the club. As we spoke to Nicky he talks about how he is enjoying his football and when he is there is always a smile on his face, shares a really good dressing room and how he and the players talked about the roar of encouragement they received from the home supporters after the match in the dressing room.