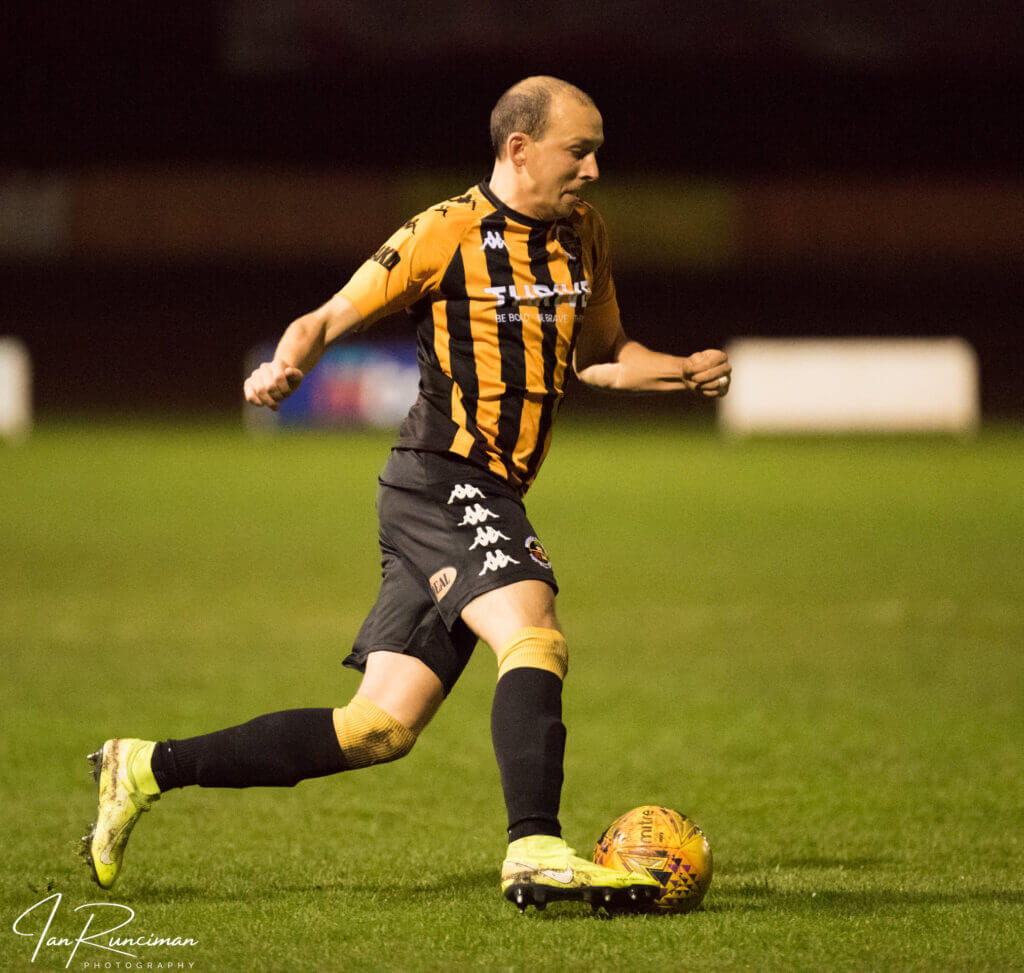 With injury depleting the Arbroath squad and down to the bare bones Manager Dick Campbell has been looking for an experienced striker to join the squad the remaining 6 matches.

With Berwick Rangers season currently on pause, Calum had been a stand out player for Berwick Rangers and has a wealth of experience having played for Dunfermline Athletic, Linlithgow Rose, Kelty Hearts, Boness United, Dundonald Bluebell and completes the Angus chain having also played for Montrose, Brechin City and Forfar Athletic.

We would like to give Calum a warm welcome and thank Berwick Rangers for allowing Calum to join the club.