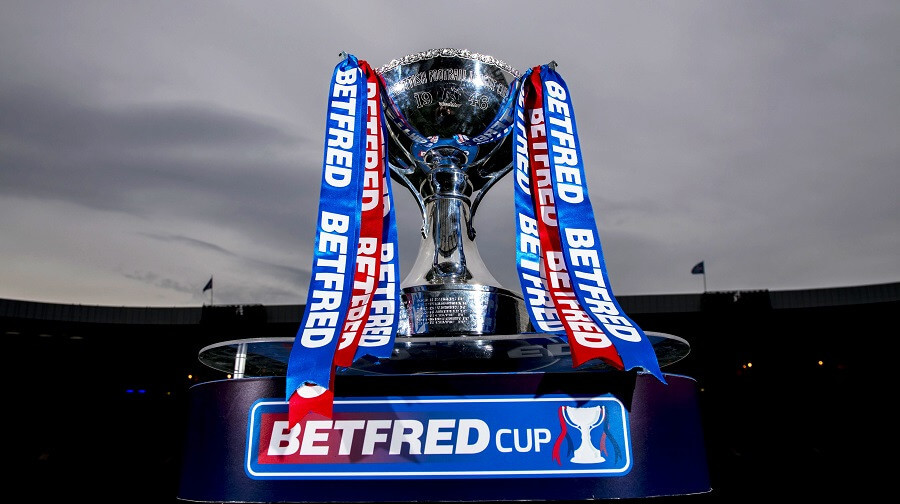 The Betfred Cup Group Stages will commence in 78 days time on Tuesday 6th October, as all 42 SPFL clubs confirm their entry. ‬

Commencing on Tuesday October 6 with the Round 1 group stage, the competition will once again follow the traditional format over five rounds, concluding on 28 February 2021 with the final at Hampden Park.

All 42 SPFL Clubs have now confirmed that they are willing and able to take part in this season’s Betfred Cup. We will shortly be liaising with the Highland League and Lowland League about the possibility of their champion clubs from last season, Brora Rangers and Kelty Hearts, participating as well.

The group stage will follow the same format as last year, with matches resulting in a draw after 90 minutes going straight to a penalty shoot-out, with the winners earning an extra ‘bonus point’ in addition to the traditional point given for a draw. The eight group winners and four best runners-up will then progress to the last 16 knock-out round.

The draw for the first round group stage fixtures will take place in due course, with further details to follow.

SPFL Chief Executive Neil Doncaster said: “Last season’s Betfred Cup was a hugely successful competition and we are looking forward to the same combination of excitement and passion this season.

“The process of scheduling the SPFL’s premier cup competition has been made much more difficult this year due to the disruption caused by Covid-19, but we are delighted to be in a position to confirm five uninterrupted rounds of fixtures once again.

“The innovations made to the competition in the last few seasons have proved to be a real winner with clubs and supporters alike.

“We are extremely grateful to our friends at Premier Sports, Betfred and the Scottish FA for their flexibility in agreeing this season’s Betfred Cup schedule.

“We wish all the clubs the best of luck in their quest to reach next year’s final.”

Mark Pearson, Head of Media at Betfred, said: “Season 2020/21 marks the fifth year of our extremely enjoyable and successful title sponsorship of the Betfred Cup. We are delighted that the dates for the new season are now confirmed and we are looking forward to another thrilling competition.

“From the competitiveness of the group stage to the drama of the Final at Hampden Park, the Betfred Cup never disappoints in delivering memorable moments and we cannot wait to see what the coming season brings. Best of luck to all the teams taking part.”

Richard Webb, Director of Operations at Premier Sports, said: “It is terrific news that, despite all the issues Covid-19 has created within football, the SPFL has been able to replicate the same successful format for this season’s Betfred Cup.

“We are excited to be entering our first season showcasing the biggest games from the two major cup competitions in Scotland and look forward to being the home of Scottish knockout football from this autumn onwards.”