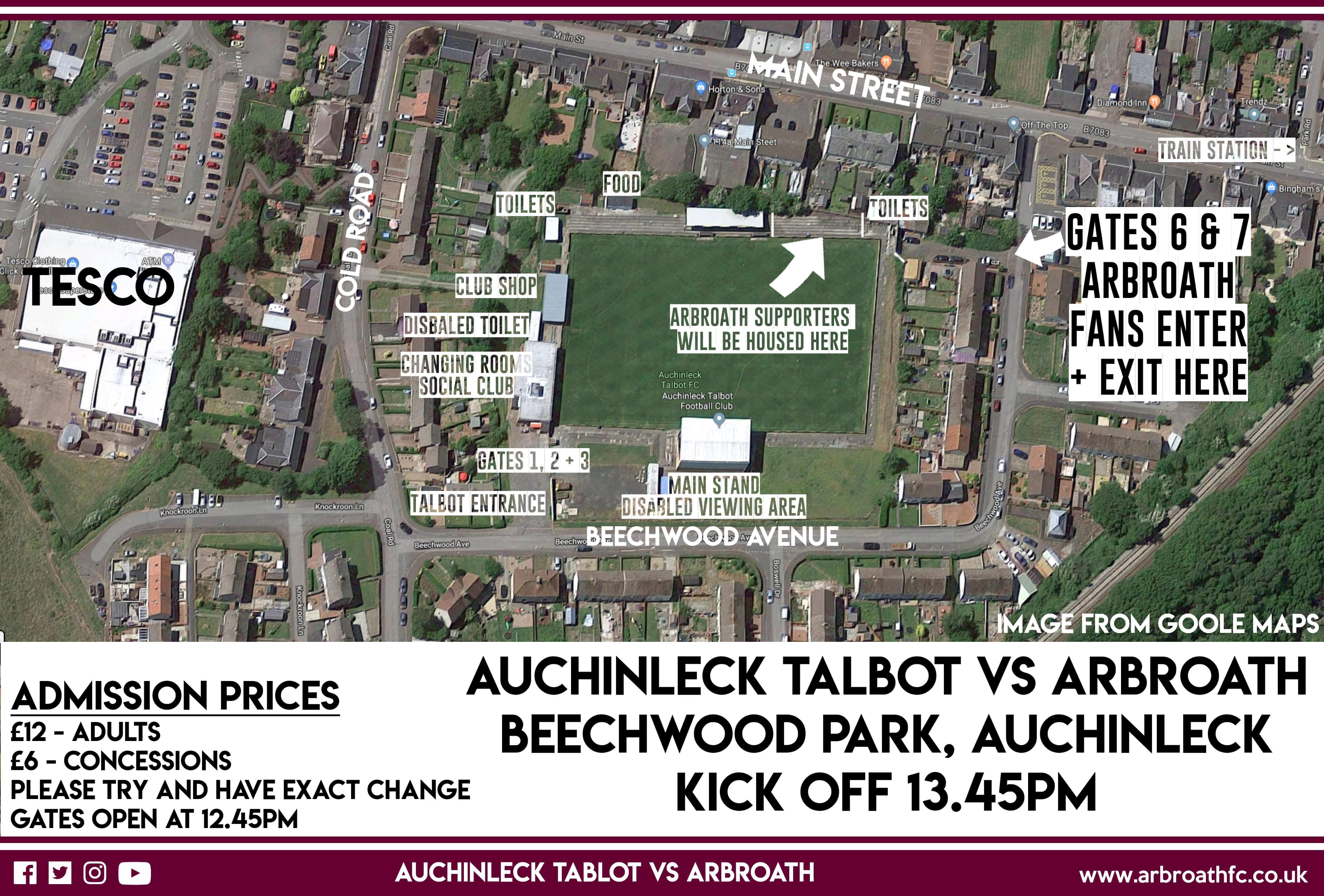 The Lichties take a break from the SPFL Championship this weekend as we travel down to Ayrshire to take on SJFA West Premiership Champions, Auchinleck Talbot.

It has been well documented how difficult an opponent Auchlineck Talbot are having defeated Cove Rangers and Ayr United last season in the Scottish Cup before being knocked out by Hearts in the 5th round.

Manager Tommy Sloan has a skilful team who won a treble last season by winning the Scottish Junior Cup, the West Region Premiership and the Sectional League Cup.

Arbroath travel down to Auchinleck hoping to have a full squad available for selection.

Birthday boy Gavin Swankie has another week of full training under his belt and will be pushing for his first start.

It’s a long journey to Auchinleck but we hope you will be there as our 12th man and cheer the team on.

Suspensions;
Neither team have any players suspended.

Auchinleck have asked if supporters have exact change then the entry process will be quicker for everyone.

Arbroath FC Supporters Coaches will drop supporters at the Main Street end of the ground, and Arbroath fans are asked to enter and exit by Gates 6 and 7.

After the conclusion of the match the Supporters Coaches will return to the end of Main Street and pick up the Arbroath Supporters.

Arbroath Supporters will occupy the North End of the Main Street Terracing, with Disabled access at the Social Club Gates.

Disabled Toilets are at the Coal Road End of the Ground.

Arbroath Supporters are welcome to use the Club’s catering facilities but are asked to return to their designated area once served.

Saturday is a big game for the Lichties as we take on Auchinleck Talbot and we would really appreciate a strong and vocal support cheering on the team.