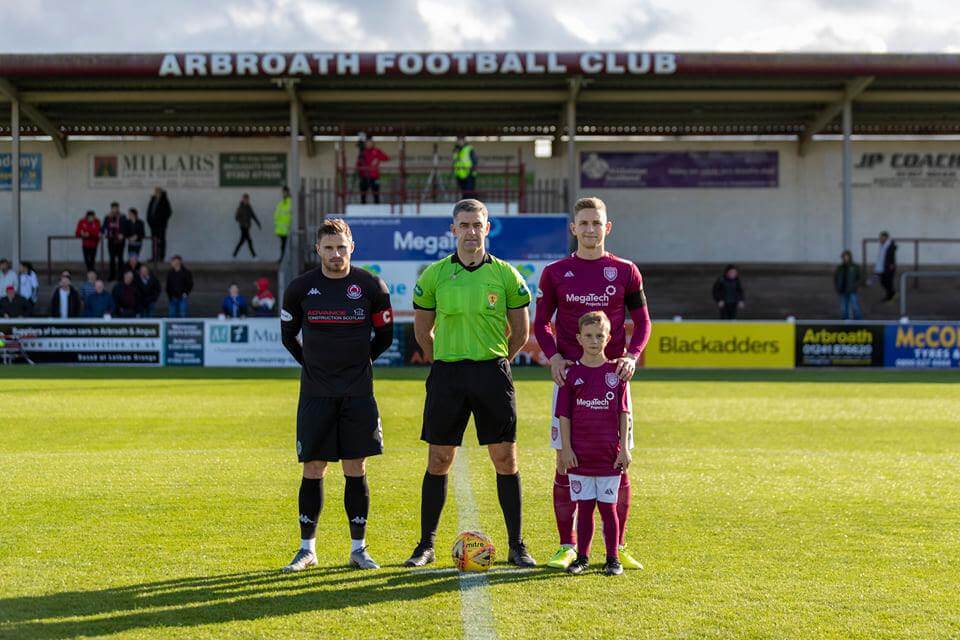 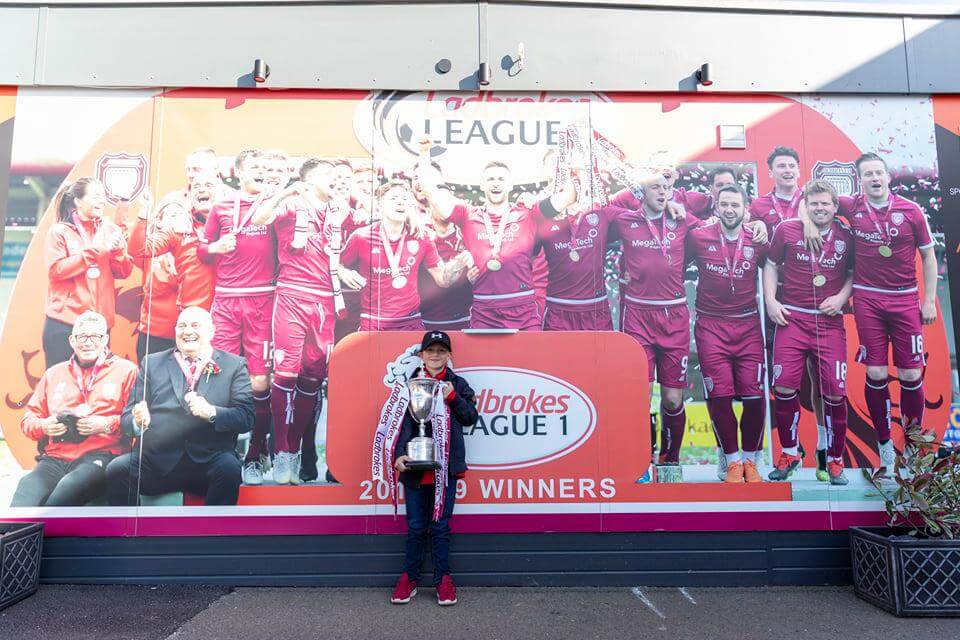 On Saturday we welcomed Harri Parker to Gayfield as our very special mascot.

Harri adopted Arbroath as his favourite team when he decided he wanted to visit a team next to the sea in August as he was unable to travel abroad to watch Sheffield United. 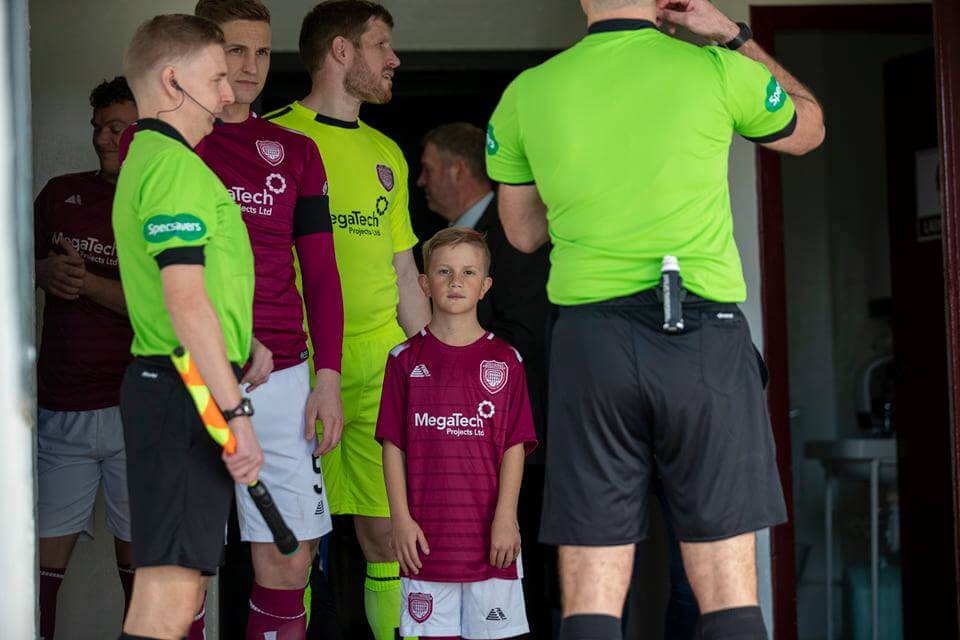 On Saturday Harri got his hands on the League One Trophy and led out the teams, although he was a little sad that his favourite player Bobby Linn was on the bench but Harri finally got to meet Bobby which made his trip! 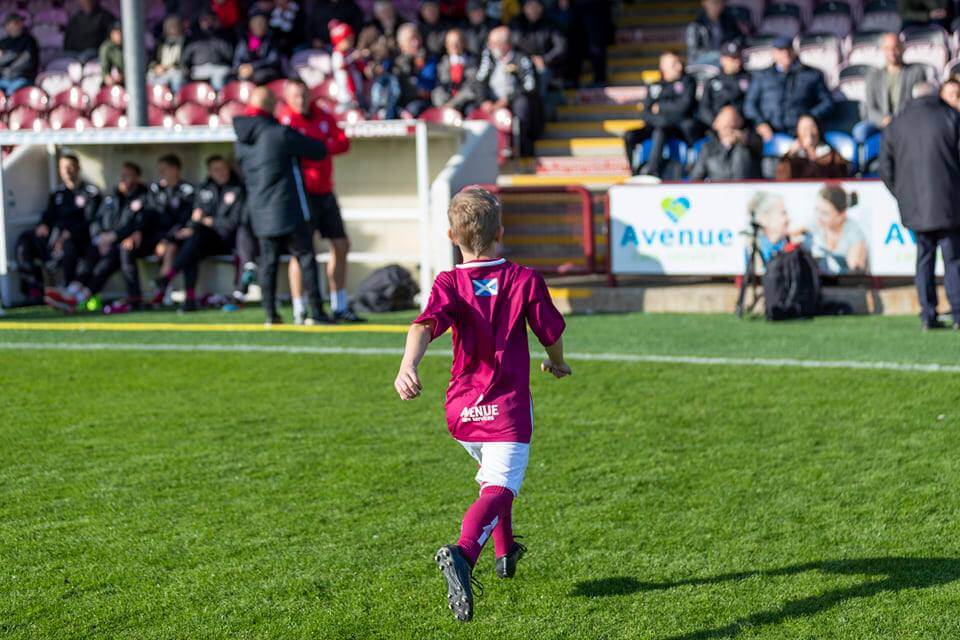 It was a pleasure again to see Harri and his family and we hope they enjoyed their day despite the result!

Hope to see you all again!