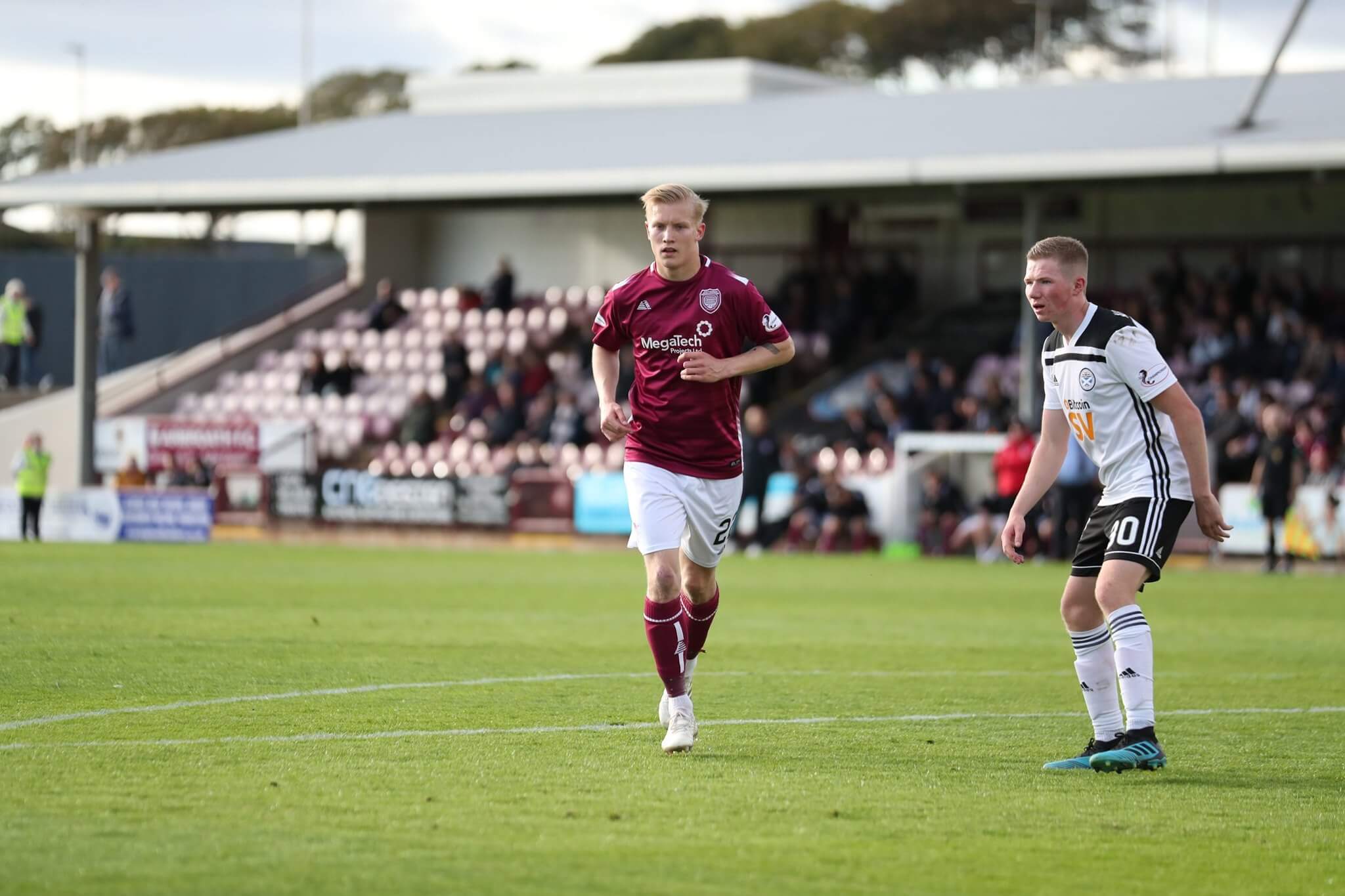 The Lichties suffered defeat today by Ayr United who keep up their amazing run with their 6th win in 7 games and sit joint at the top of the Championship with Dundee United.

Ayr United raced into the lead in the 12th minute when Alan Forrest opened the scoring after being set up by Luke McCowan.

Just 8 minutes later and Forrest took advantage of a mix up in the Arbroath defence to make it 2-0, before Stephen Kelly made it 3-0 in the 27th minute.

Arbroath did have a shot cleared off the line from a corner kick in the 29th minute but struggled to really test Ross Doohan in the Ayr United goal.

Ayr did look dangerous on the break, but there was no more scoring in the first half.

The second half was more of an even contest but Ayr did still looked dangerous up front with Michael McKenna having Arbroath’s best effort in the 49th minute.

Arbroath made a triple switch in the 61st minute with Ben Stirling, Miko Virtanen (pictured) and Mark Whatley all being coming on for Mark Whatley, Josh Campbell and James Murphy.

Neither team could find the net in the second half and it was a disappointing result for the Lichties.

In the post match interview to come, Manager Dick Campbell wasn’t happy with his side’s performance and has promised vast changes for our next league match away to Dundee.