Home - Arbroath vs Queen of the South – Match Preview

Arbroath vs Queen of the South – Match Preview 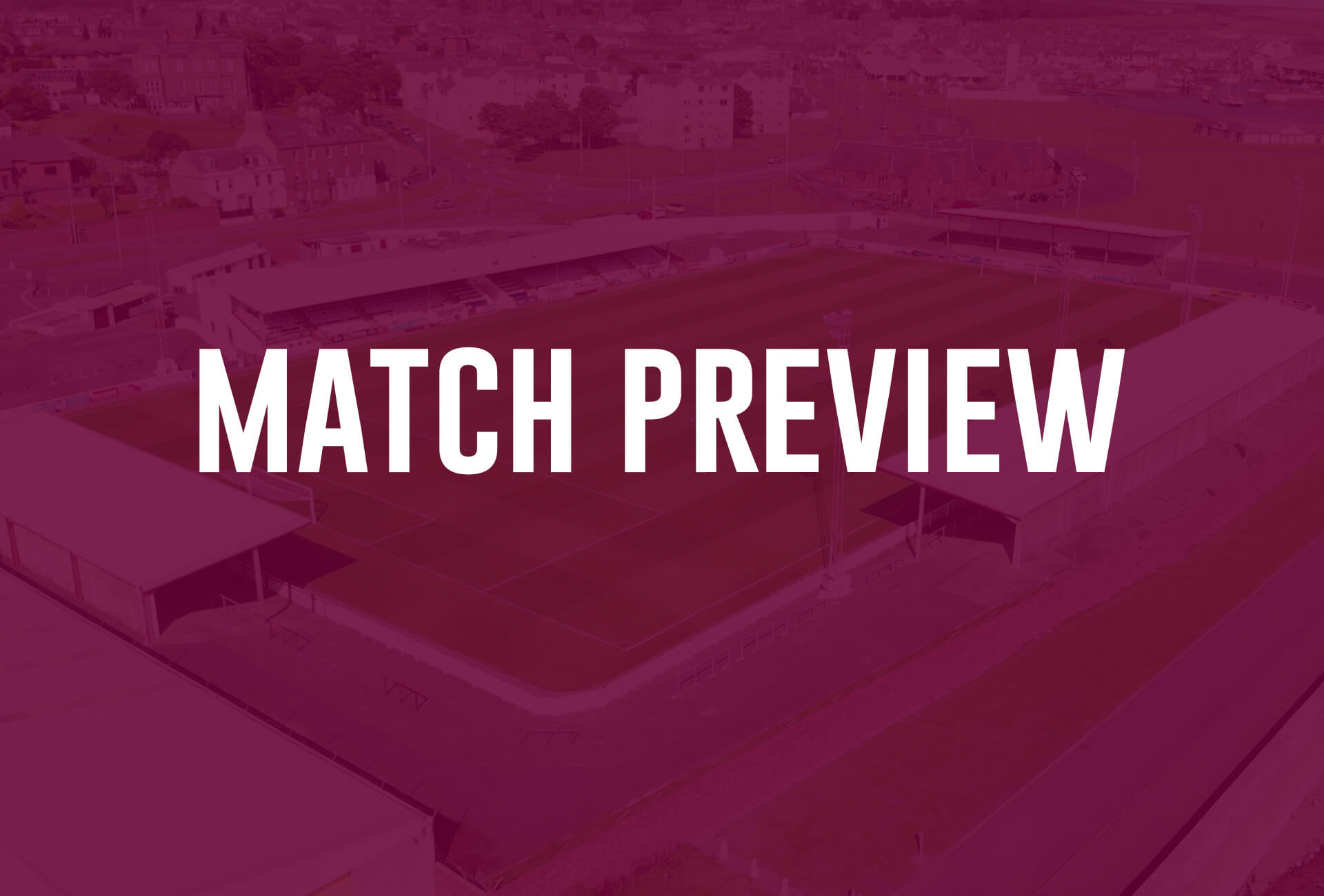 Arbroath vs Queen of the South – Match Preview

Arbroath make their debut in the Ladbrokes Championship tomorrow as we welcome Allan Johnston’s Queen of the South to Gayfield.

Before the game kicks off a small ceremony will take place from 2.45pm as the Ladbrokes League One Championship flag is raised over Gayfield.

The Management Team and Players have been hard at work over the last several weeks in getting prepared for tomorrow and we are all looking forward to the exciting season ahead in the Championship.

Tomorrow’s visitors are Queen of the South and the sides haven’t met since the 2012/2013 season when we were both in Scottish League Two. The sides also met that season in the Scottish Challenge Cup, but you have to go back 18 years for the Lichties last victory over the Doonhammers when the Lichties triumphed 5-2 at Gayfield.

Queen of the South picked up a win over Dumbarton, and recorded draws with Greenock Morton and Annan Athletic but suffered defeat to Motherwell in the Betfred Cup Group.

Arbroath will be without Thomas O’Brien who misses out due to a one-match suspension which is carried over from last season. Manager Dick Campbell will no doubt be making changes to the side that lost to Alloa Athletic last season with a full squad to choose from apart from O’Brien.

We are all aware that this season will be a tough one on the pitch, but we hope with your support in the stands and terraces we give it our very best shot.

We are looking forward to it and hope you will join us on this journey.

Please note that before kick off tomorrow there will be a minute’s applause prior to kick off as we remember Tom Cargill who we sadly lost over the summer.

Queen of the South (Age and summer arrivals)

Arbroath vs Queen of the South – Head to Head

Last Victory over Queen of the South

Thomas O’Brien serves a one-match suspension for a red-card picked up at the end of last season.

Tomorrow’s programme will be on sale just inside of Gayfield and is the 3rd programme of new season and is priced at £2.50 with James Murphy on the front cover. 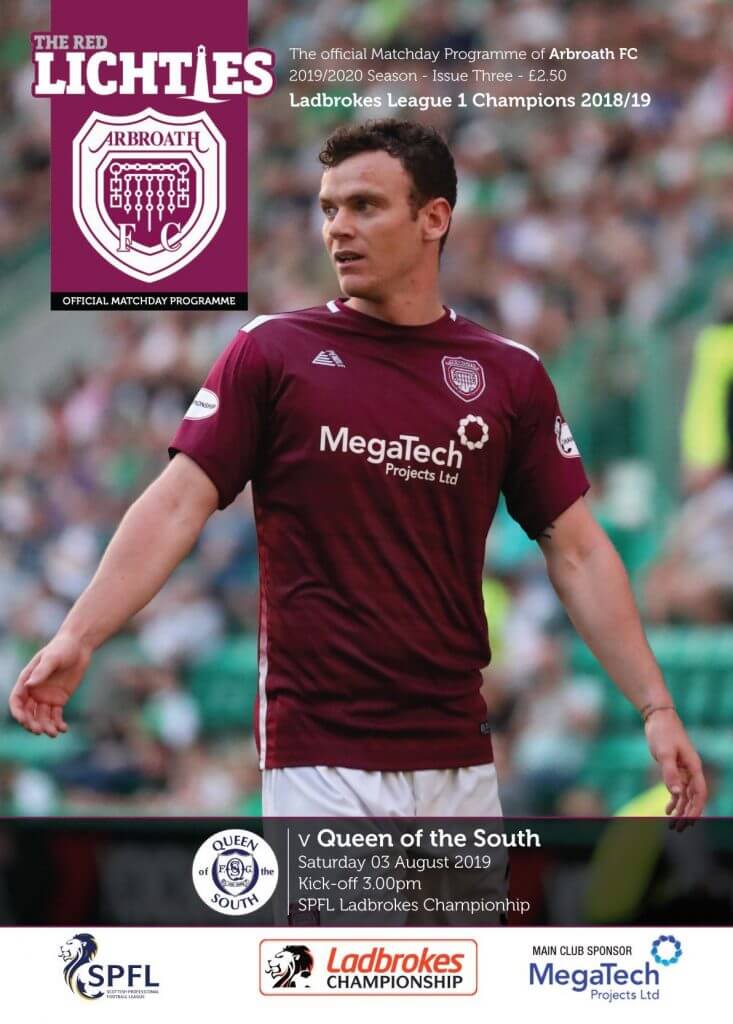 Pay at the Gate – Cash Turnstiles in operation.

Admission allows you access to the entire ground, both the stand and terracing.

We regret to advise our supporters bar will not be open, sorry for the inconvenience.

Disabled Access – Bays at either end of the main stand. Each bay holds 3 wheelchairs and 3 carers

We hope to see another fantastic support for our first home Championship game of the season cheering on the Lichties!