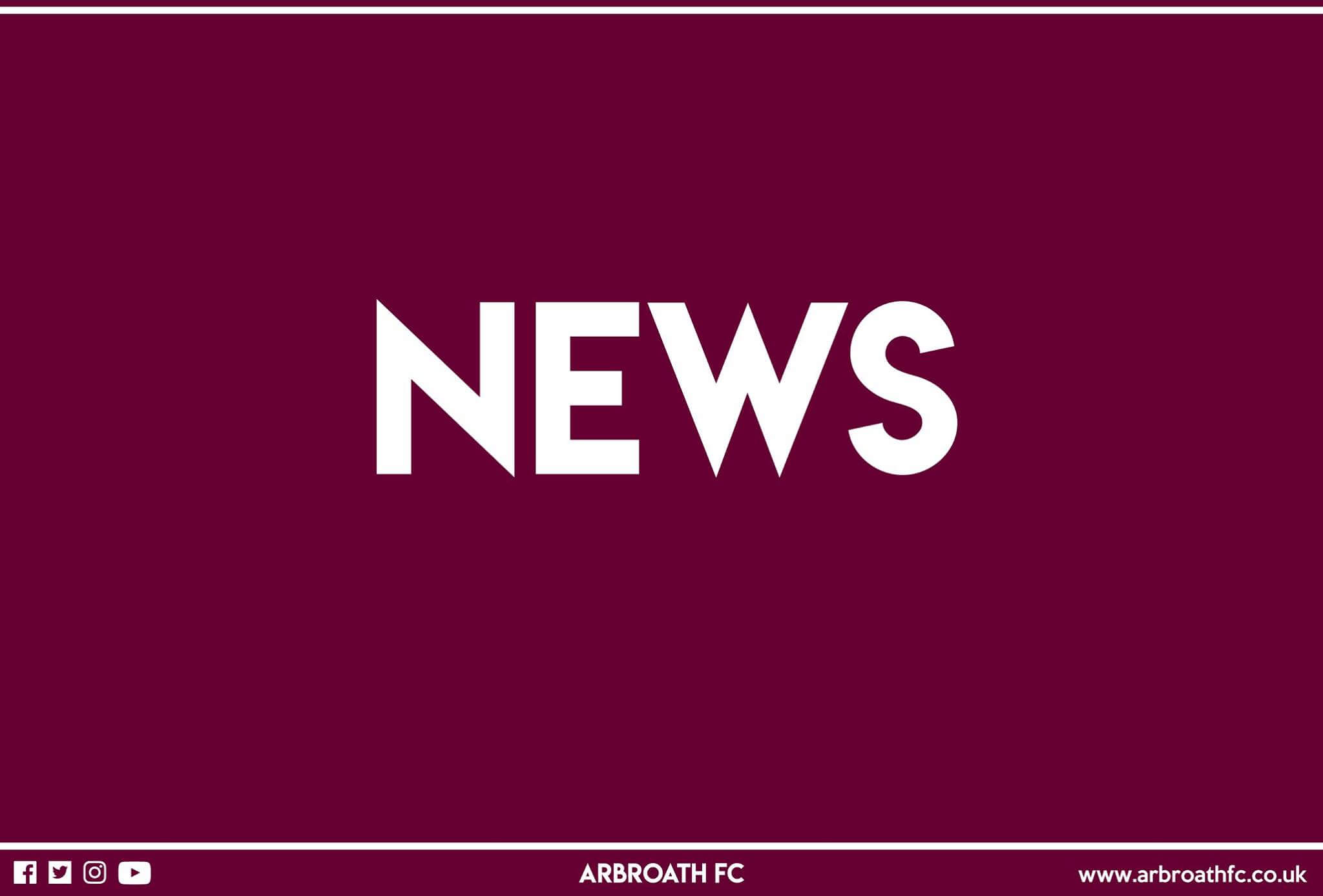 Today the Scottish FA and SPFL announced all SPFL games are to be postponed until further notice due to the Coronavirus.

More information will be communicated at the appropriate time.

These are unprecedented times for everyone, and these decisions are happening not just in Scotland but world wide.We wish our fans and everyone else good health.

The Statement from the SPFL

As a result, the SPFL has announced the postponement of this weekend’s and following midweek’s fixtures, starting with tonight’s Premiership match between Motherwell and Aberdeen and the Championship match between Queen of the South and Ayr United.

The Scottish FA and SPFL will continue to liaise with governments and UEFA in relation to domestic, European and International fixtures in the coming days and more information will be communicated at the appropriate time.

Following the First Minister’s comments regarding plans to restrict public gatherings from next week, we will enter discussions with the Scottish Government to understand the full detail of their plans and the implications for clubs and national sides.

For the avoidance of doubt, all SPFL games scheduled for this weekend will be proceeding as planned.

Of course, we ask all fans, players and officials to heed the clear instructions about self-isolation for seven days if they exhibit the symptoms of Coronavirus, and the vital necessity of good handwashing hygiene.

The Scottish FA has also been invited by UEFA to join a video conference call on Tuesday, at which its Executive Committee will discuss European football’s response to the outbreak with all 55 national associations and other key stakeholders.

This will enable the Scottish FA to provide clear and unequivocal advice ahead of the UEFA Nations League Play-Off semi-final against Israel on March 26th at Hampden Park.

Once we are in possession of a definitive action plan from the Scottish Government, we will communicate contingency plans as quickly and as accurately as possible to all our stakeholders.

The same applies to other Scottish FA fixtures likely to be affected by the implications of the ‘delay’ period advice, such as the remaining William Hill Scottish Cup fixtures, and qualifiers involving the Scotland Women’s National Team and men’s Under-21s.