Aberdeen B vs Arbroath – Match Preview 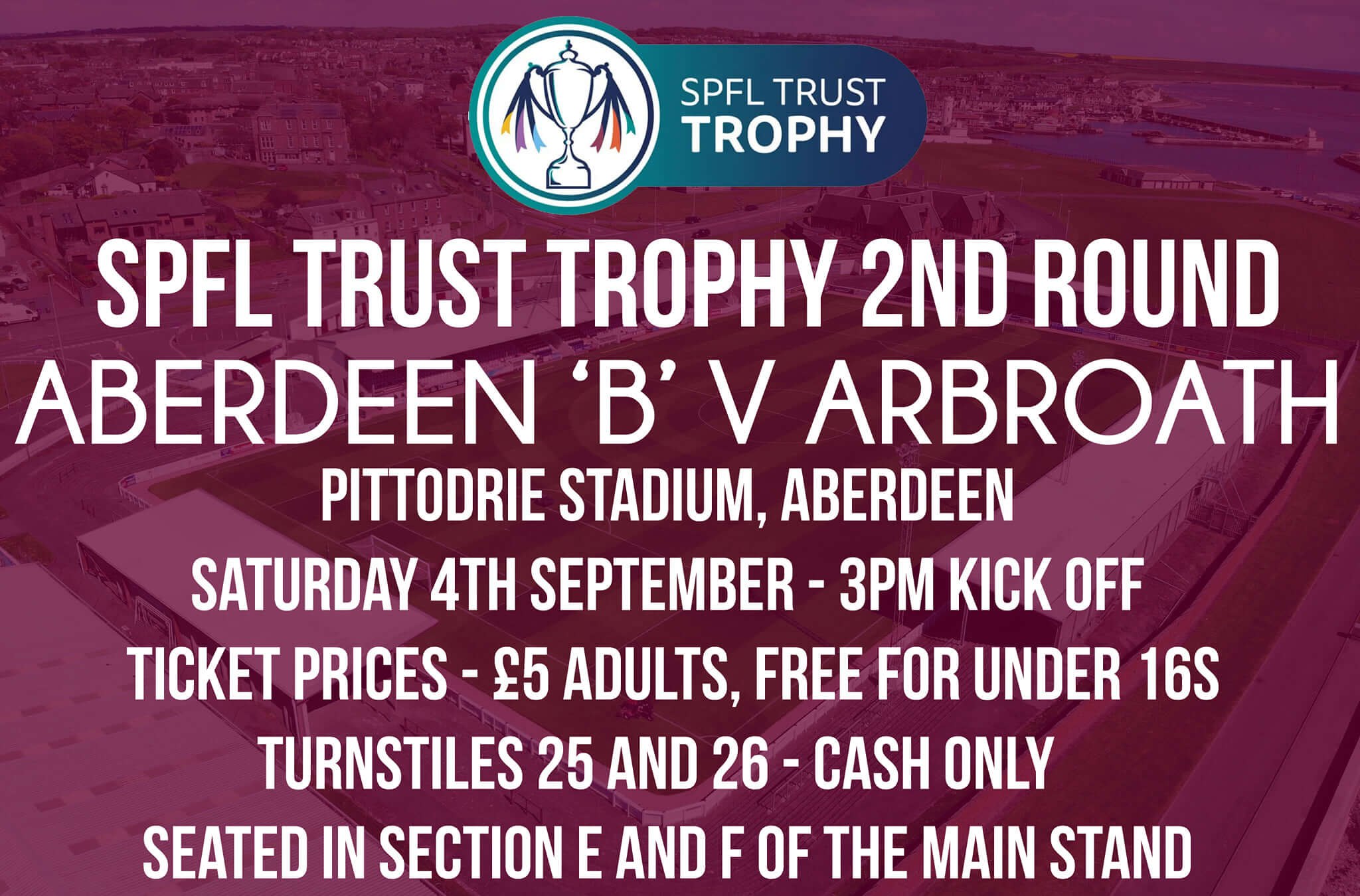 Aberdeen B vs Arbroath – Match Preview

Arbroath travel to Pittodrie on Saturday to take on Barry Robson’s Aberdeen B side in the second round of this season’s Challenge Cup.

The SPFL Trust do so much good work for the communities around Scottish Football Clubs including the Football Fans in Training, 4-4-2 Reading Challenge as well as Festive meals and so much more.

This year each Premiership side was given the chance to enter a “B” Team which is primarily a youth team, but they can play 2 over age players who must have been 20 or more years old on the 31st December 2020.

The match will be played to a finish with penalties if required if it is a draw after 90 minutes.

Teams can make 5 substitutes from a listing of 9 substitutes, and a 6th substitute is allowed if the game goes to extra time. Also 2 concussion substitutes are permitted.

Aberdeen got into the second round after an impressive win over Brora Rangers. The result was even more impressive as Aberdeen played the final 26 minutes with just 10 men but thanks to a goal by former Lichtie Michael Ruth they set up Saturday’s match.

Arbroath will travel to Pittodrie buoyed by last week’s performance but Manager Dick Campbell may opt to give some of the players who haven’t been able to break into the Starting XI lately a chance to get some match time and fitness. With a competitive squad in all departments we really are blessed to have such a strong squad.

However, Dick Campbell will know that the Aberdeen players will be out to win and so a challenging game lies ahead.

We hope you can make it up to cheer the team on!

Supporters must wear a mask upon arrival at the ground and as they enter the Turnstiles and to their seat, but once in their seat they can take their masks off. Masks also must be worn when exiting the Stadium at Full Time.

Food and drinks will be available from the kiosks with contactless payments preferred. 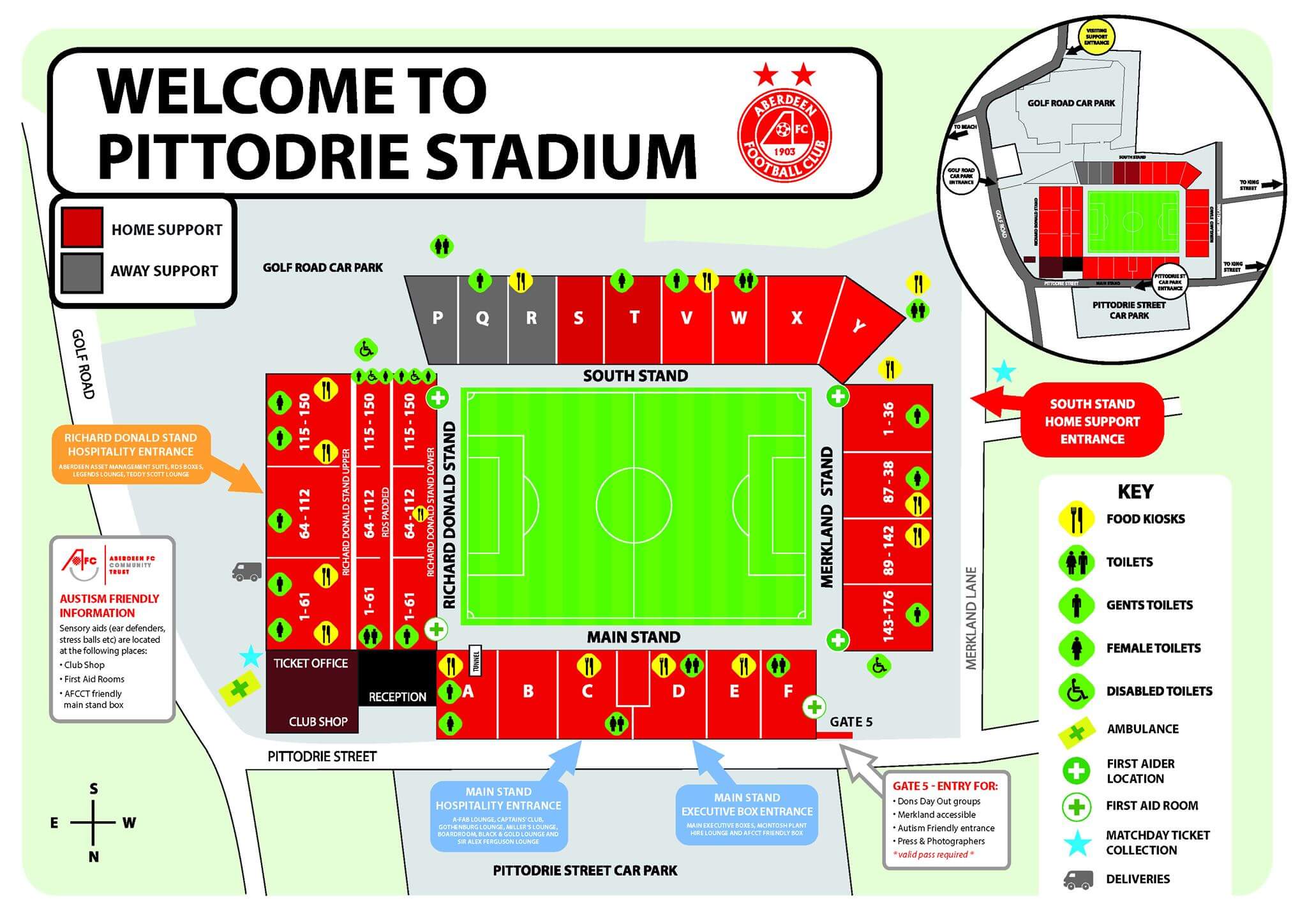 Cash Turnstiles only and Arbroath supporters must enter via Turnstiles 25 and 26 and will be sitting in Section E and F of the main Stand. 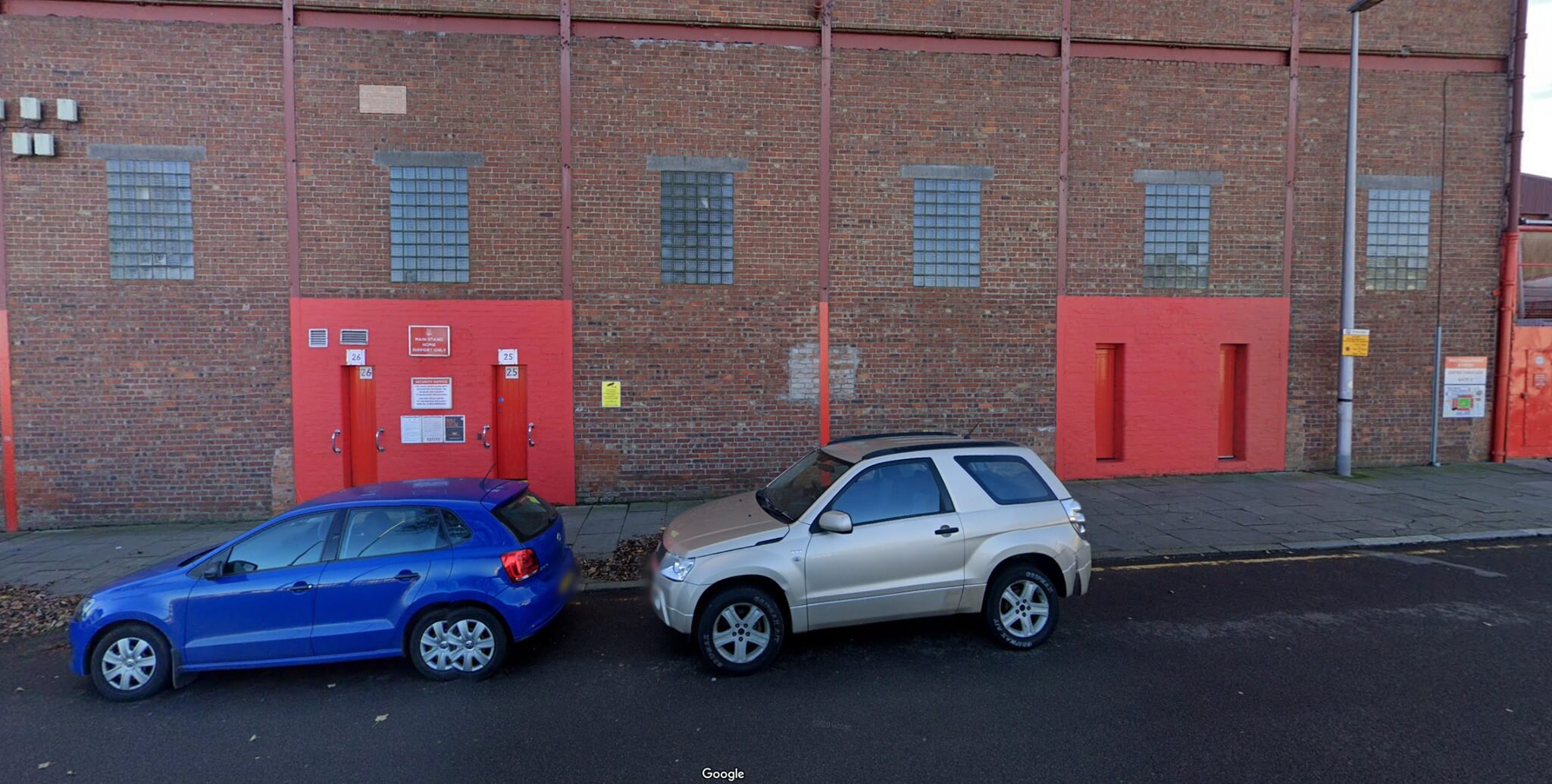 Tickets are priced at £5 for adults with under 16s FREE.

Finn Yeats for Aberdeen misses out with a one match suspension.